The St. Louis chapter of the Council on American-Islamic Relations recently requested law enforcement officials in St. Louis County provide religious accommodation for Muslim women who wear an Islamic headscarf, or “hijab,” and are being held in the St. Louis County Jail in Clayton, Mo.

CAIR-St.Louis made the request after a Muslim woman was recently jailed because of an unpaid traffic ticketed and reported that an officer forcibly removed her hijab.

Director of St. Louis County Justice Services Herb Bernsen said he would review current policies “to try to work out a solution that would satisfy both our security needs and individual concerns.”

In a recent meeting that included Bernsen, Chief of Police for the St. Louis County Police Department Colonel Tim Fitch, representatives of CAIR, Muslim community leaders and other law enforcement and county officials, it was agreed that any Muslim woman wearing an hijab would be screened by a female officer in a private area and have the scarf returned following the screening.

A letter of apology will be sent to the woman whose hijab was removed according to CAIR representatives that attended the meeting.

“We thank all those involved in discussing this issue for their goodwill and flexibility in meeting both the religious needs of those held in the jail and the legitimate safety and security needs of the facility,” said CAIR-St. Louis Executive Director Faizan Syed.

Syed said a similar policy on religious accommodation could be adopted by other area jails.

The U.S. Supreme Court recently refused to overturn a lower court ruling that said a Muslim woman “had the right to wear the scarf unless jailers could show it was a security risk.”

In that case, the Muslim woman’s suit cited the Religious Land Use and Institutionalized Persons Act (RLUIPA), which prohibits state and local governments from imposing “a substantial burden on the religious exercise of a person residing in or confined to an institution.” 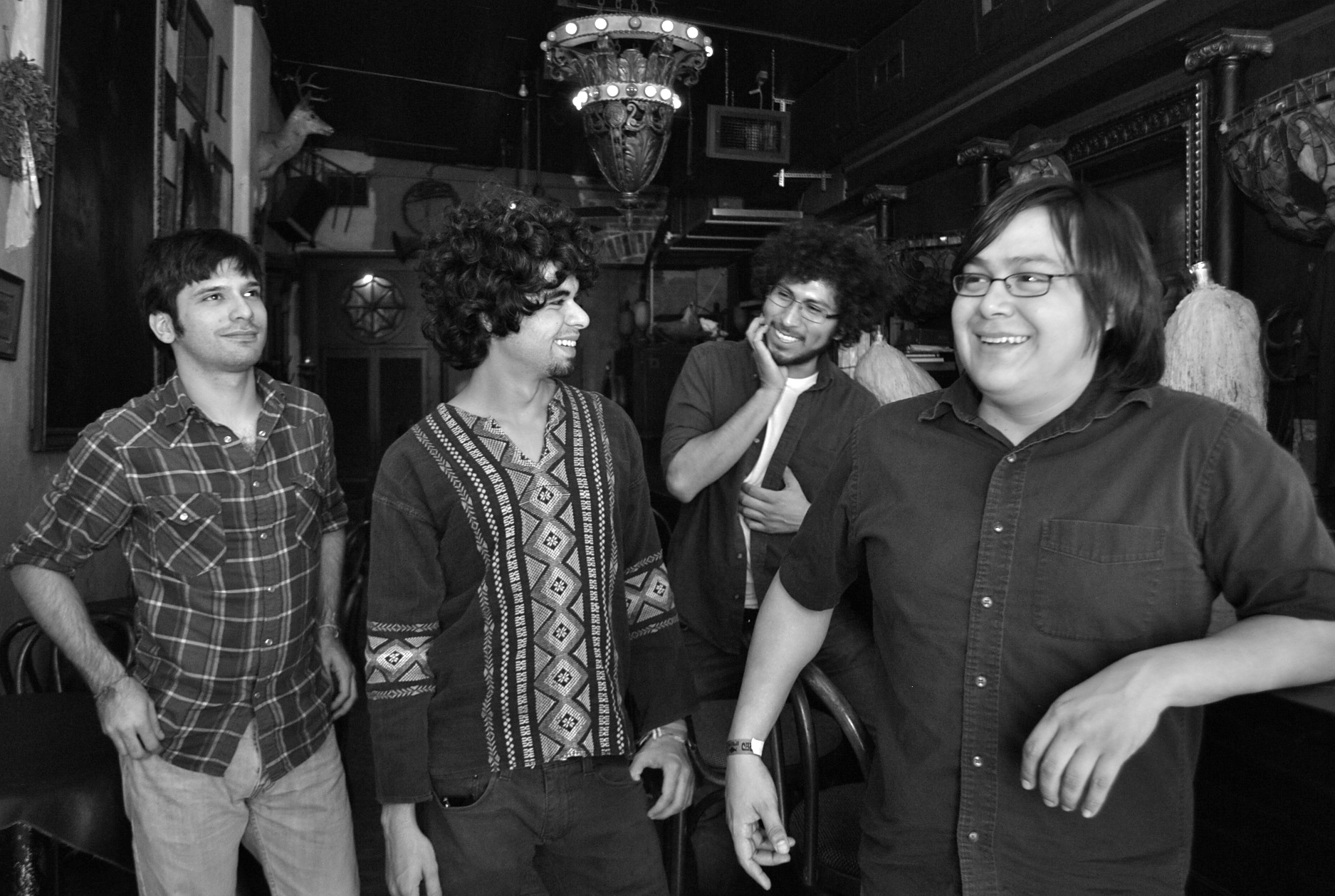