May 1st (May Day) Occupy Houston plans a general strike in concert with strikes around the world to protest education cuts, juvenile detention center expansions, police harassment and recent murders.

Occupy Houston is urging people to skip school and work to participate in the strike, which they hope will slow the “global circulation of capital”. The group has specifically called on unorganized labor, college students, undocumented and unemployed to take to the streets in a day of “generalized rebellion”.

May Day, also known as International Workers’ Day, is generally celebrated by liberal groups and movements. The event is an international holiday in more than 80 countries and commemorates the 1886 Haymarket Massacre, when Chicago police attacked workers participating in a general strike and demanding an 8-hour workday, killing several demonstrators and police officers. The attack was sparked after an unknown person threw a bomb at police as they broke up a public meeting.

For more information go to occupyhouston.org 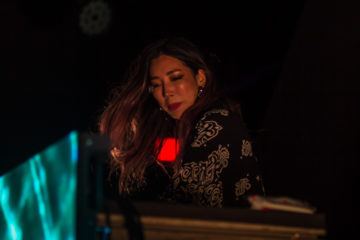