July 18, 2021 Francisco Casillas
Home»Features»Rockets’ season ends, Dragic: Will he stay or will he go?
Features/Sports

“There’s no way we shouldn’t be in the playoffs this weekend but we’re not,” head coach Kevin McHale said after the Rockets last game of the season.

The team was in the race for the last spot in the playoffs with three games left to play, but a six-game losing streak knocked the Rockets out of the race. The Rockets shot a season-low 35 percent and overcame a 17-point deficit to win Thursday night. It took holding the Hornets to 39 percent from the field and to a franchise-low six points in the fourth quarter.

The Rockets got off to an ugly start shooting only 20 percent from the field to allot 12 points in the first quarter. The team came out settling for jumpers, shooting 10 three-pointers in the first period and only making 2 for 20 percent shooting. The Hornets made eight out 18 field goals in the first for 44 percent shooting, and 33 percent behind the arc. New Orleans outhustled Houston at the beginning of the game to start what would become a comfortable lead.

The score at halftime was 33-42 Hornets way; the lead at one point was 17. Chase Budinger finished with a season high 27 points with 12 at halftime. Budinger was making shots, McHale said about his leading scorer for the night. Goran Dragic distributed the ball with 13 assists for the night.

Dragic has recently drawn a lot of attention due to his performance; he’s now a free agent. Teams like the New York Knicks and perhaps the Miami Heat will be interested in signing the Houston starter.

“I’m still a Houston Rocket. I’m going to go home, relax, talk with my family (and) my agent and then we’re going to bring the decision that’s best for me,” Dragic told The Overtime Page in an interview after the game. “The possibility is to come back. I like the city, the fans (and) the organization, and hopefully we’re going to make something happen.”

“Rockets fans, tell Dragic how much you want him to extend his time with Houston. I will get your message to him,” Morey’s tweet read.

As of now, it’s time for the Rockets to start looking ahead to the offseason and start thinking about making some moves.

“I’m sure the (Rockets) will do what’s best for our team and what they think will help us win more games,” said Chandler Parsons in an after-the-game interview about the team’s priorities during the offseason.

Rita Rudner to attend benefit for survivors of sexual violence 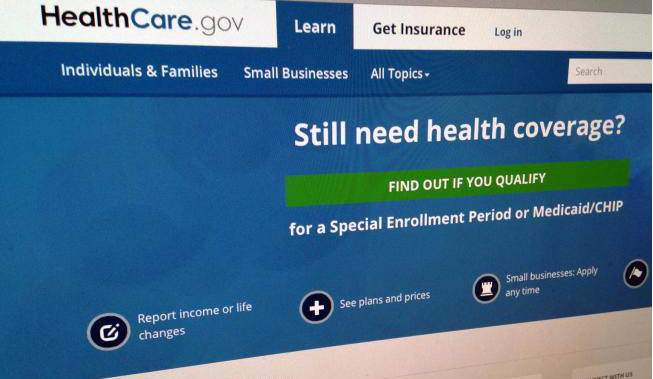