On Thursday, June 7, 2012, a federal grand jury in Tucson returned an indictment against Hernan Ramirez-Orteja, 43, of Honduras, for three counts of abusive sexual contact that allegedly occurred while he was residing on the Gila River Indian Nation near Phoenix, Arizona.

A conviction for abusive sexual contact carries a maximum penalty of up to 10 years in prison, a $250,000 fine, or both.

The investigation conducted by the Tohono O’Odham Police Department and the Federal Bureau of Investigation. . 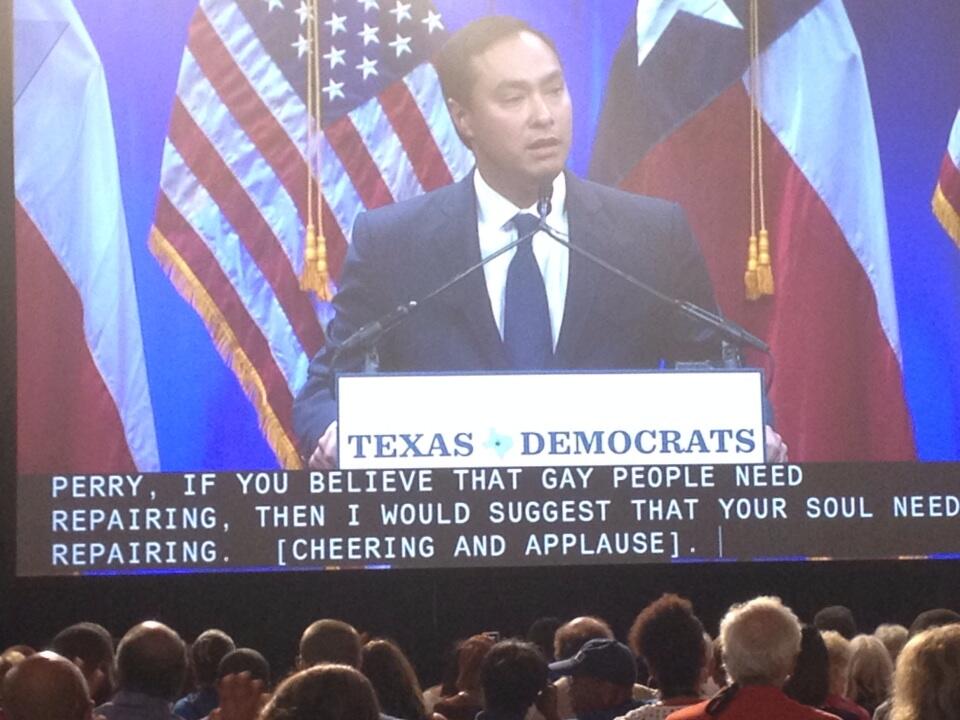