Being over prepared can’t hurt your chances of kicking your career into high gear said recruiters from The New York Times, The Washington Post and People Magazine at a national journalism conference held in Las Vegas in the beginning of August.

UNITY also offered networking luncheons and a career fair spanning four days for current and emerging journalists. Resumes and business cards were a common formality and recruiters who in attendance meant business.

“Oh my God, I cannot believe the number of people who will come and sit in the booth, ‘Hi I’m so and so. I’m interested in a reporting job.’ Oh great. Let me see your resume. ‘Well I didn’t bring them.’ Are you kidding me?’” said Dana Canedy, senior editor at The New York Times.

“Be over prepared rather than under prepared,” she said. “The other thing, be flexible, people. It’s OK to have a goal in terms of what you like to cover and what you’re most passionate about, but be flexible. Get in the door.”

Enthusiasm is a great way to grab a recruiter’s attention said Shirley Carswell, a manager and newsroom budgeter for The Washington Post, but it may not be enough.

“Ideally (potential job candidates) would have what we call ‘plug and place skills’ where we can just drop them in, and they would know what to do and how to do it, fit right into our culture,” she said.

“That usually means someone who’s been at a daily publication or who is used to daily deadlines. Somebody,” she said, “who writes cleanly and clearly, and who’s skilled at building sources and developing them. Also, we want somebody who has the ability to think analytically and who can push the story beyond the surface – the obvious story.”

If you’re trying to join the big leagues, or a nationally read publication, then you have to find stories that appeal to millions of people, said Rob Howe, the news editor for People Magazine.

“The currency of any good publication is stories. Good stories are more and more important the bigger the publication is,” he said. “Show me stories that prove to me that you have the sources to bring exclusive entertainment stories to People Magazine, one of a kind story, big stories.”

“If you’re interested in the news side, what I would say is, do you know how to find sources and make sources? (Can you) find original news, report that news quickly online again and again and again and see the bigger picture and bring that story to the magazine? Sometimes people don’t write very well,” Howe said. “We can fix that, but if you don’t bring stories, special stories to the publication, then that’s not fixable.” 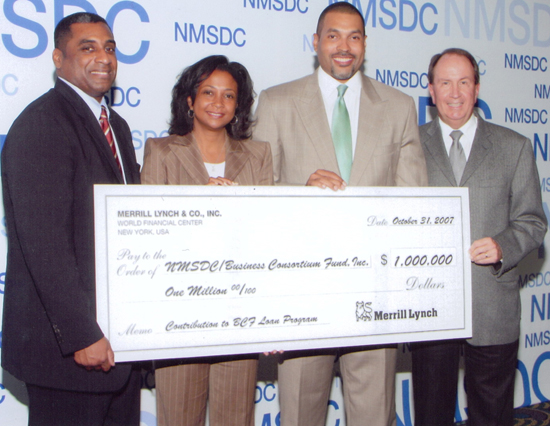