A 20-year-old college student camped outside a small isolated office park in southwest Houston for a chance to stay in her Houston home and continue her education with the help of the deferred action program.

Mayra Sierra, an aspiring pediatrician, passed Tuesday night joking with her family as they relaxed in a circle of beach chairs. The gangs and violence often associated with the area did not deter her from waiting outside the doors of FIEL Houston, an immigrant rights nonprofit.

Come morning she was to be the first person FIEL helps apply for the deferred action program announced by President Barack Obama’s administration in June.

“I’m sure I’m not the only one here who wants to be the first one inside to fill out the application,” said Sierra as other families started to arrive with their camping equipment at 1 am.

Deferred action allows undocumented migrants under the age of 31 to obtain two-year work permits if they came to the U.S. before they were 16 years old, graduated from high school or currently receiving an education, and have never been convicted of a crime among other requirements. The Department of Homeland Security started accepting applications Wednesday.

It will also allow those eligible to avoid deportation.

For Sierra, this means she will be able to continue at Houston Community College where she is studying to become a nurse before making her way to medical school to be a pediatrician.

“I want to get this over with. I’ve lived here since I was four years old,” said Sierra as she became emotional talking about her past sixteen years in the U.S.

Sierra’s decision to enroll with the DHS was fully supported by her family who shared her emotional ride as an undocumented youth.

“Scared,” said Rosaria Acobo, her aunt, about filling out the required documents, “afraid that a mix up will happen with the documents with several people handling them. You never know anything can happen.”

Sierra was also joined by her uncle and two cousins.

While her family was hesitant to talk to the press, Sierra not afraid to express her thoughts on the deferred action plan.

While deferred action will open doors for Sierra, she continues to ask herself what country she identifies with.

Sierra is grateful for Obama’s actions, which will keep her in the country.

“Thank you for this opportunity,” she said. “Because of our parents, we’re here. They’re trying to give us a better life. In our country we don’t have it.” 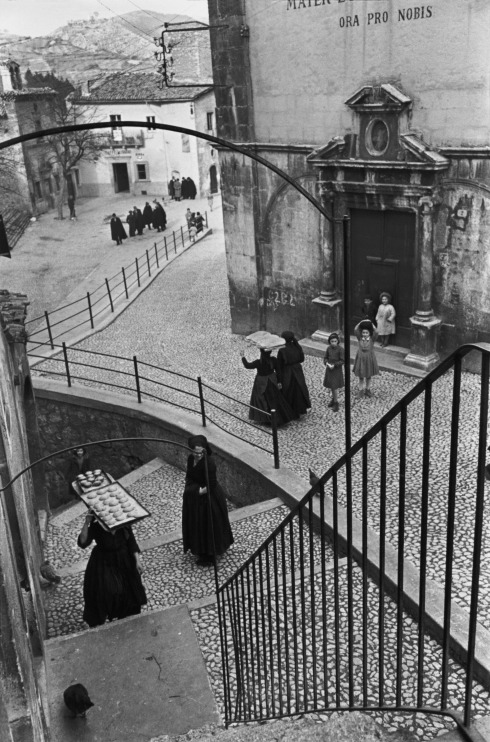