In Celebration of Hispanic Heritage Month, Houston film director Baldemar Rodriguez, as well as the cast and musicians of the film “In Search of the American Dream”, will tour Texas to promote the movie which may prove to be controversial in an election cycle that has Hispanics and immigration in the spotlight.

“In Search of the American Dream” is a story of five children and their adult brother as they struggle to deal with the pending deportation of their parents, who were living undocumented in the U.S for over 15 years. The children face the real prospect of having their family torn apart.

The tale begins in Pasadena, Texas where the parents are caught up in a human trafficking sting. Their children David (28), Angelica (17), Alex (13), Nana (8), and Monica (6) must deal with a new way of life – on the road and on the run, eluding authorities.

“We realize this movie will touch a nerve on both sides of the immigration debate, but we wanted to explore a social dilemma that would make for thoughtful consideration on this issue,” says Director Baldemar Rodriguez, who also plays David Martinez.

Rodriguez and his film team are trying to capture the anxiety people in the country feel about the current state of immigration reform and humanize the story of Americans that come from mixed-status families.

The movie poster shows a light-skinned ICE agent with his hand seemingly resting on his gun, while the darker-skinned Rodriguez places himself between the ICE agent and his family to protect them.

It remains to be seen if the polarizing topic and timing can translate to sells at the box office.  Currently, the Facebook event for the premiere has less than 100 RSVPs.

Adelante Productions will hold the Red Carpet Premiere in Houston on September 26, 2012 at the Regal Marq*E Cinema 23 & IMAX at off the Katy Freeway and Silber with Red Capet Arrivals from 6:00pm – 7:15pm and movie screening from 7:30pm-9:30pm. 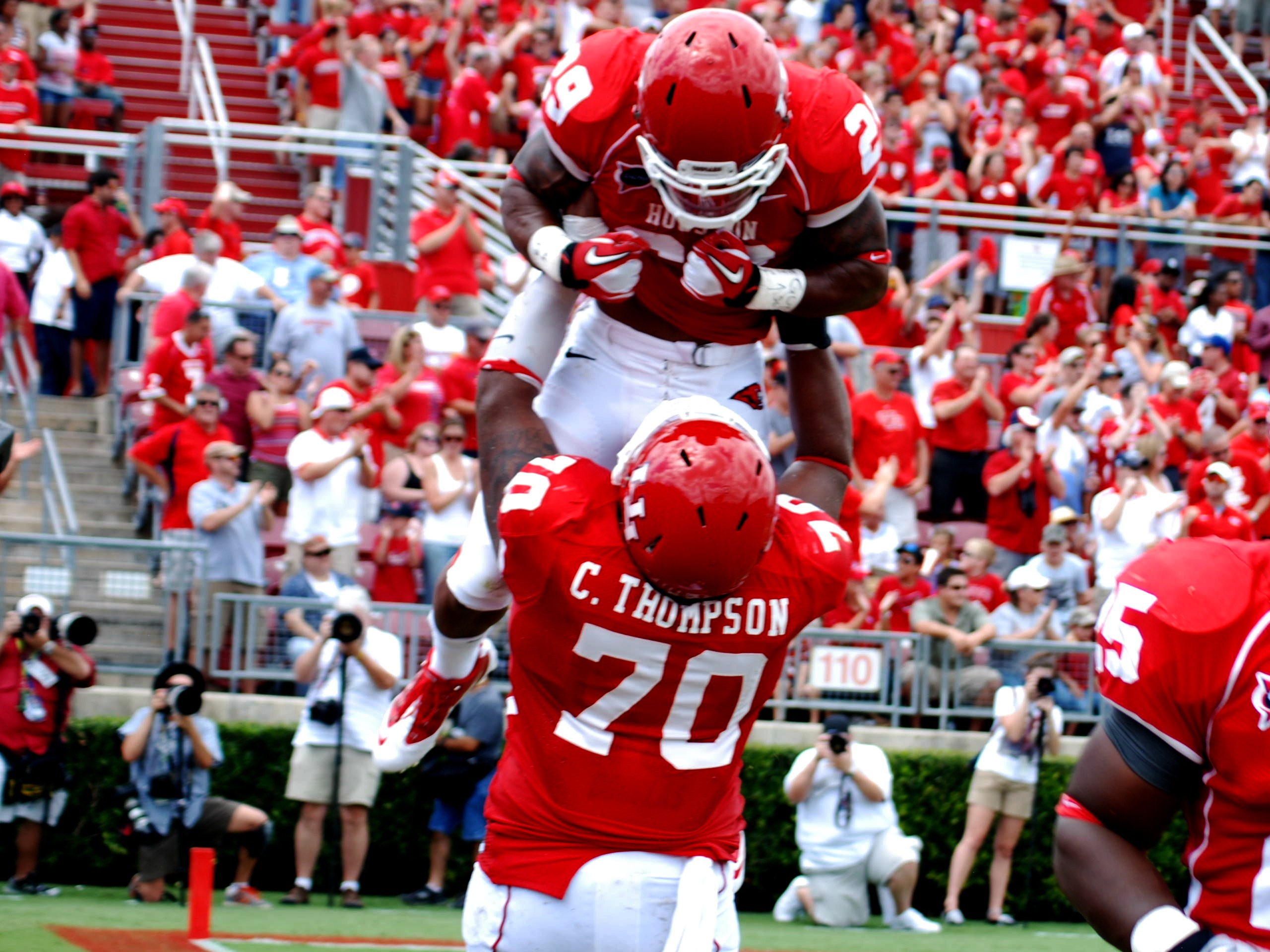