RZA, visionary of the legendary Wu-Tang clan, is set to make his directorial debut with the ambitious fall blockbuster “Man with the Iron Fists”. The Kung-Fu movie with a hip hop flavor blends astonishing martial-arts sequences with the signature style RZA brings as one of hip-hop’s most dominant figures.

“Man with the Iron Fists” tells the story of warriors, assassins and a lone outsider hero who all descend on a fabled village in China for a winner-takes-all battle for a fortune in gold.

The YouTube trailer has all the elements college guys deem essential in an action flick: sex, beautiful women, action, stunning visuals and plenty of violence.

Producer Quentin Tarantino is RZA’s wingman on the set and draws upon the talent of an international cast led by Russell Crowe and Lucy Liu. RZA is a triple threat as he directs, co-writes and stars in this action epic. 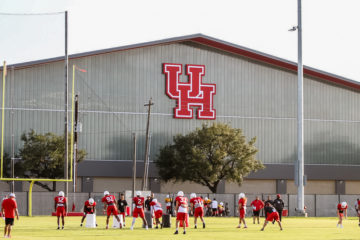