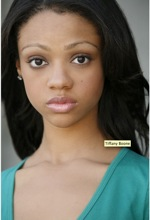 There is no more story.

This is the most recent story.