HCSO Homicide investigators need the public’s help in locating the killer of an Iraq war veteran. The suspect has been identified as Keith Dewayne Dillingham. He’s been charged with capital murder.

On Monday, August 6, 2012 at approximately 3 a.m., HCSO deputies responded to a shooting at an apartment complex located at 9001 Jones Rd. in northwest Harris County. Upon arrival, deputies found 28-year-old Alexander Segura injured from apparent gunshot wounds. Segura was transported to Ben Taub Hospital where he later died from his injuries.
Investigators learned two black males wearing dark clothing and hoodies robbed Segura at gunpoint as he sat in a parked vehicle with a friend. A subsequent investigation led investigators to Keith Dewayne Dillingham as one of the suspects involved in Segura’s shooting death. Segura was an Iraq war veteran. He leaves behind his wife and two-year old son. Anyone with information on Keith Dewayne Dillingham’s whereabouts is asked to call Crime Stoppers of Houston at 713-222-TIPS (8477). Crime Stoppers will pay up to $5,000 for any information called in to the 713-222-TIPS (8477) or submitted online at www.crime-stoppers.org that leads to the filing of felony charges or arrest of the suspect in this case. Tips can also be sent by text message. Text TIP610 plus your tip to CRIMES (274637). All tipsters remain anonymous. 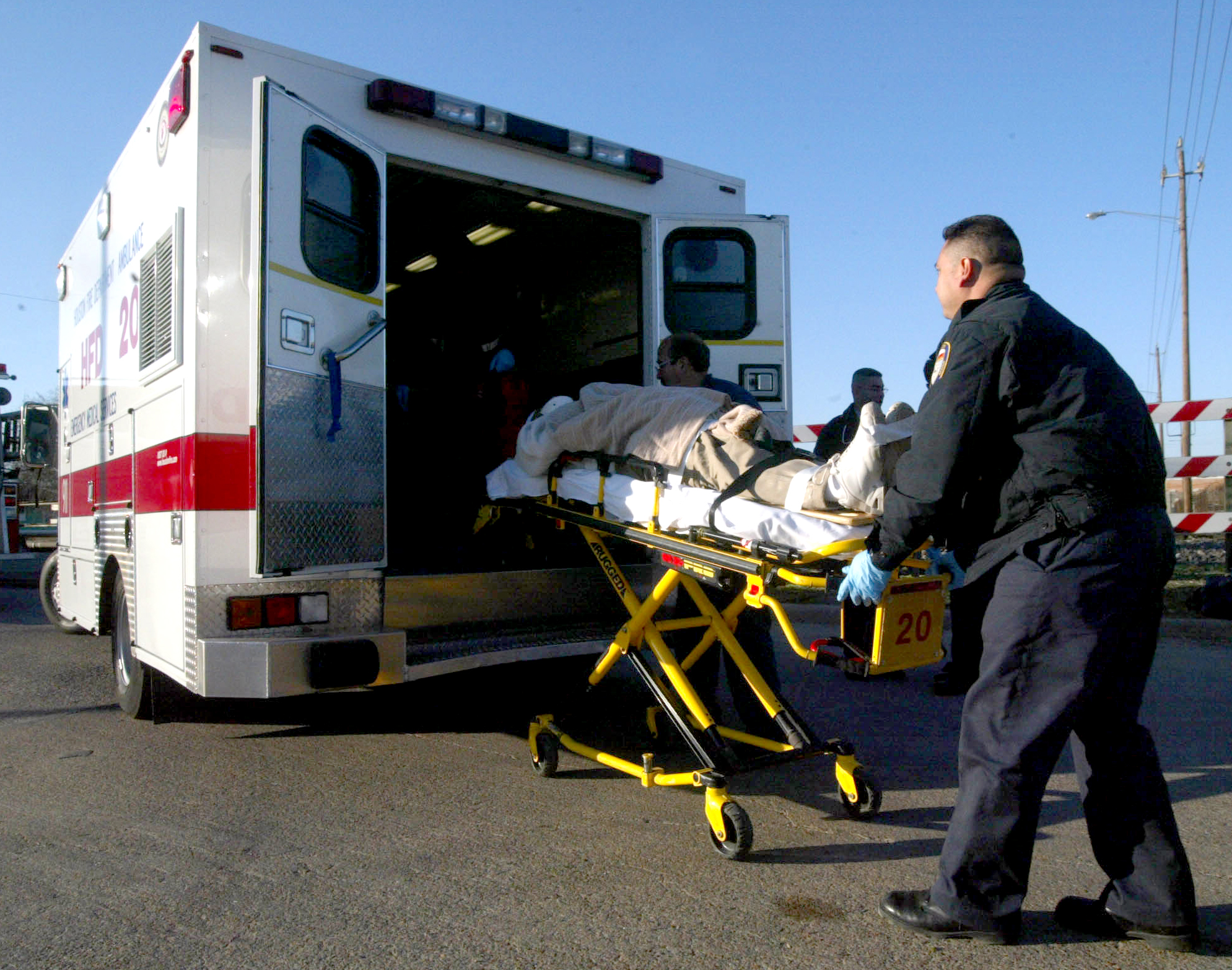