During the operation female undercover deputies posed as prostitutes who were advertising as escorts on the internet. They arranged to meet the online solicitors on Wednesday, October 24 at a location near Highway 290 and Jones Rd in northwest Harris County. When suspects arrived at the location and attempted to negotiate money for sex with the female undercover deputies, they were arrested.

The operation resulted in the arrest of nine men who were charged with prostitution and one man who was charged with Class A assault.

Support beyond the basics at the Houston Area Women's Center

Quick facts about Hispanics and education 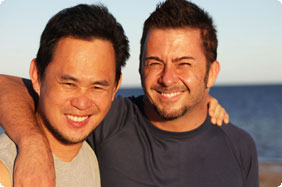