Student decorated banners and live music filled the streets of the Greater Northside Monday morning as schools join together to march in an effort to increase voter turnout.  The “Get Out to Vote” parade included students, parents and faculty from Jeff Davis high school and Marshall Middle Academy of Fine Arts.  The parade showcased the schools’ commitment to encourage community members to vote early and to vote for the approval of the 2012 HISD bond.

The student organizations marching in the parade included Davis HS marching band, Pantherettes, cheerleaders, JROTC, mariachi group, majorettes, and Marshall cheerleaders.  Parents, excited about the possibility of having a new school campus for their children, showed their support for the bond by marching behind the students.  Students from the class of 2013 also marched with signage to show how important it is to vote early. The parade began at Davis HS and made its way to Holy Name Catholic Church, the community’s early voting site.

Voters will decide in November if HISD will receive the nearly $1.9 billion bond that would modernize and renovate schools across the district and rebuild 20 new high schools, including Davis.  The bond would provide the 86 year old school with a completely new construction, new technology and equipment. Principal Castaneda, a Davis Alumni, has hosted several events at Davis HS to show his full support of the bond. Castaneda says he’s ready to provide the northside community with a 21st century school. 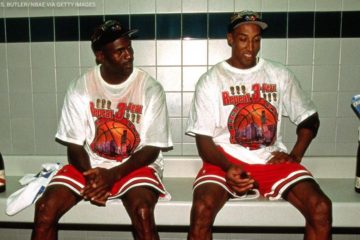