Support beyond the basics at the Houston Area Women’s Center

Lorin Leatherwood planned to spend her summer floating down the Frio River with her friend, but her warm days ended in sexual assault.

On the shuttle to the river, Leatherwood and her friend agreed to spend the day with a group of college kids they had been talking to because they figured being with a group was safer than being alone.

Lounging with the students on water tubes, Leatherwood says she was drinking alcohol with them because she didn’t want to appear “uncool” at the time.

The last thing she vividly remembers was one of the males in the group pouring a beer on her face. After that, she couldn’t breathe.

She choked from all the water she was swallowing. She was confused. Suddenly she felt pain. The man was raping her. She was only 15.

Leatherwood ended up going to the police that day, and her rapist was eventually sentenced to two years in prison.

Despite her ecstatic feeling following the sentence, Leatherwood struggled with depression and loneliness. But the Houston Area Women’s Center, a nonprofit organization that is part of the United Way, provided counseling and helped her feel less alone.

“The Women’s Center helped me get not just any help, but the right help,” Leatherwood says. “Without that right help, it could have been fatal.”

“I started going to group therapy at the Houston Area Women’s Center,” Leatherwood says. “I was listening to other girls talk about how they were feeling and what they were going through and I would think, ‘Is she describing me?’”

Starting her junior year of high school, Leatherwood spoke about her story at school. Since then, she has been an advocate against sexual assault and now, 10 years later, is vice chair for the Young Leaders organization at the HAWC.

The group consists of young adults whose mission is to raise awareness about domestic violence and sexual assault by supporting the Women’s Center.

“I didn’t know there were so many young people in our community that were willing to take so much time out of their busy lives to dedicate themselves to helping end violence in our community,” Leatherwood says. “I just think it’s astounding.”

Her involvement at the Women’s Center has impacted both her professional and personal life.

“The Young Leaders has reiterated for me that I am not alone and that there are people lined up to help me or any other survivor,” Leatherwood says. “I have met so many young professionals in our community that I may never have met otherwise.”

The Young Leaders and the Women’s Center continue to help Leatherwood heal so that she may encourage others who have been through a similar experience.

If someone has been sexually assaulted, Leatherwood says, the first thing she would advise is going to HAWC, then to remember that they’re not alone and that it’s not their fault.

“Talking about it not only helps me in my recovery,” Leatherwood says. “But I hope that someone else can take comfort in knowing that there is at least one more person that keeps them from feeling alone.”

Support beyond the basics at the Houston Area Women’s Center 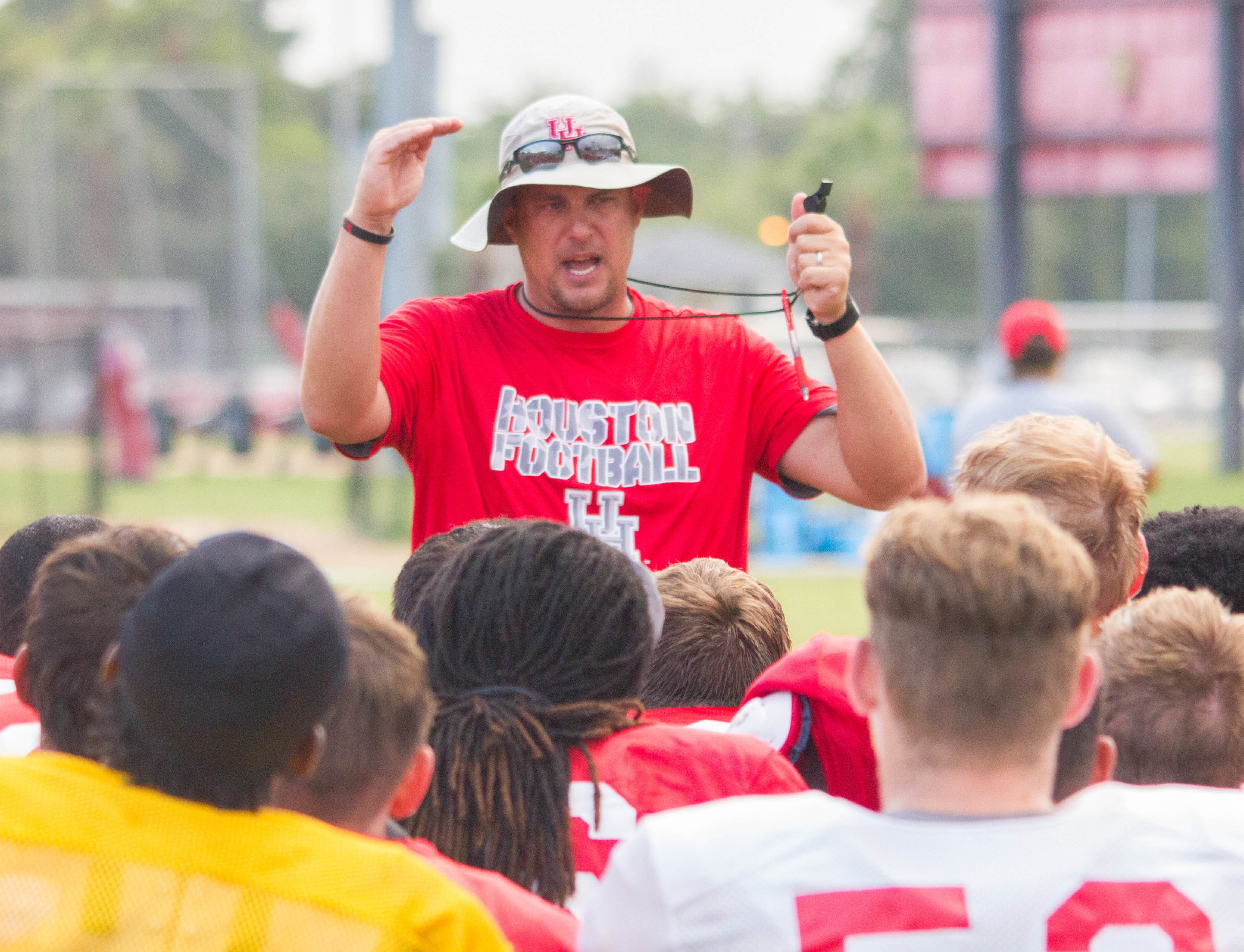