The Strange Case of…. girl power and guitars

Known for its almost constant tours and as openers for crowd-pleasers including Shinedown and Evanescence, Halestorm has swept through the alternative rock and metals scene and has recently gained fame outside of these niches. Its second album, “The Strange Case Of…,” released in April, reached #1 on U.S. Hard Rock Albums on the Billboard charts. Frontwoman and rhythm guitarist Lzzy Hale’s angry, passionate, beautiful and sometimes masochistic lyrics draw listeners in, strip them, expose them to the harshness of the world while simultaneously empowering them.

“The Strange Case Of…” contains a spectrum of sounds, from the more gentle “In Your Room” to the brash outcast anthem “Freak Like Me” but maintains a theme that can be heard through each song: be strong and be yourself. Hale shows that she is not afraid to get dirty but is also open her heart and declare what she wants. Whether it be cooed or whispered, Hale’s spellbinding lyrics combined with her band’s dynamism, the Eye of the Storm, – the band’s official fan club – have helped the band surge in popularity, beginning with the significant increase in requests for airtime at radio stations across the nation.

The album begins off strongly with “Love Bites (So Do I)”. Hale’s ferocity is unleashed in “Love Bites (So Do I),” the album’s first single and music video, as she screams, growls and plays against her brother Arejay’s animalistic drumming and Joe Hottinger’s and Josh Smith’s consistent yet engaging guitars.

“Freak Like Me” most clearly shows off the skills of Hottinger and Smith, who too often fade behind Hale’s husky vocals. This headbanging-inducing song, along with “You Call Me A Bitch Like It’s A Bad Thing,” “American Boys,” “Rock Show” and “Daughters of Darkness,” round out the fist-pumping independent streak of the album in a blaze of glory.

“Beautiful With You,” “In Your Room,” “Break In” and “Here’s To Us” round out the emotional ballads. Halestorm celebrates the beauty of human relationships while acknowledging the sometimes crippling pain of love. “Here’s To Us” has achieved great fame after being covered on the popular television show “Glee.”

“The Strange Case Of…” contains a few less spectacular songs, too. “Don’t Know How to Stop,” “Mz. Hyde” and “I Miss the Misery” sound more generic but are still worth adding to any music collection.

The deluxe contains three additional songs, two of which are absolute gems. In “Private Parts,” features James Michael of Sixx: A.M., Hale begs the other to open up emotionally. While at times, her strong voice overpowers his, but it is still a moving song. “Hate It When You See Me Cry” wraps up the fifteen song deluxe edition with a rare moment of weakness that she transforms into a great song.

Halestorm blows through Houston on November 9 at Fitzgerald’s, as part of the Jӓgermeister Presents Halestorm Tour, with In This Moment and Eve to Adam as openers. Tickets are now available through StubWire.

The Strange Case of…. girl power and guitars 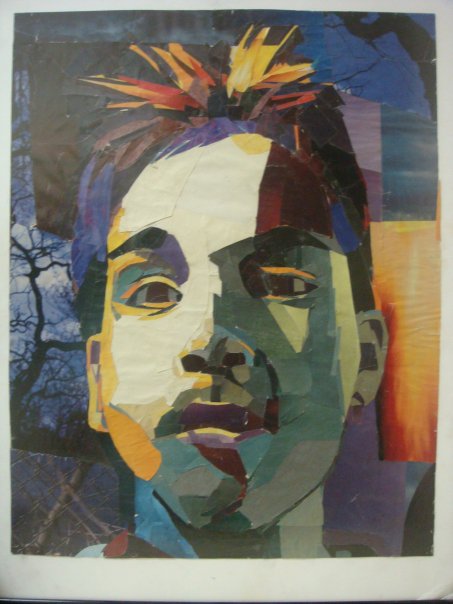