Today, United States District Court Judge Hilda G. Tagle, who presided over the trial, sentenced Pena to five years of probation for each offense, which will be served concurrently. The judge also ordered he serve a six-month term of home confinement.

At trial, a Homeland Security Investigations agent testified that he witnessed Pena buy at firearm at the Academy Sporting Goods Store in Brownsville on December 5, 2011. Bureau of Alcohol, Tobacco, Firearms, and Explosives Form 4473, required for firearms purchases, indicated Pena stated he was purchasing the firearm for himself. However, agents witnessed Pena take the firearm from the store and deliver it to another person in exchange for money. The person to whom he provided the firearm testified that, in fact, the gun was for him, not Pena.

Evidence was also presented that a second firearms purchase was made by Pena on December 19, 2011, at the same Academy store. HSI and FBI agents were present and again witnessed Pena purchase the firearm, answer that the firearm was for him, and then transfer the gun to that same individual at the end of the sale.

The FBI took possession of both firearms.

Evidence showed Pena was arrested May 24, 2012, at which time he lied to an FBI agent claiming he had bought the guns for his own personal hunting use, saying he used them at his deer lease before leaving them with a friend. In fact, the guns were in the possession of the FBI and clearly were straw-purchased for another person. Pena tried to convince the jury the guns purchased were part of a “communal purchase” of firearms for a hunting lease.

Pena has been a CBP officer for 12 years, and the charges are unrelated to his official duties. Pena was fired by CBP as a result of these convictions. 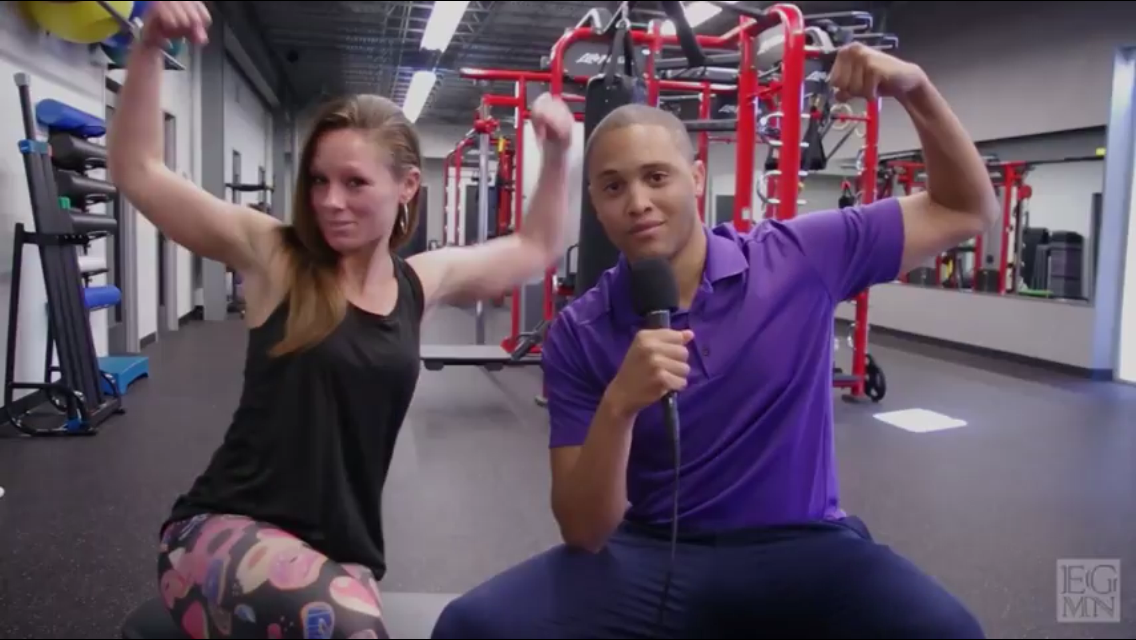