July 18, 2021 Francisco Casillas
Home»Opinion»So What Do We Do Now? Latinos and the 2nd Obama Administration
Opinion

For perhaps the first time in history, the Latino vote is widely acknowledged to have proven decisive in a Presidential election. How should the community’s advocates react? The natural tendency is to push for more across the board, hoping that the community’s greater political power will automatically translate into public policy wins.

While surely there’s some truth to this assumption, it won’t be easy. Getting anything done in today’s highly-charged, deeply polarized environment is very difficult. And paradoxically, the prominence of the Hispanic vote may actually reduce the incentive for some partisans on both sides of the aisle to enact policies their political opponents might get credit for.

As Latino advocates consider what to do next, it would behoove us to step back, take a hard look at the current landscape, and make some strategic, intentional decisions about where we allocate our collective advocacy resources. Let’s start by taking a hard look at what just happened.

First, the good news: the absolute number of Hispanic voters in 2012 increased substantially over 2008 – a significant milestone given that overall turnout probably went down a bit. As many as three-quarters of Latino voters supported the winner, President Obama, according to the Impremedia/Latino Decisions poll, which is likely more reliable than the media consortium’s exit poll.

Nine newly-elected Representatives will join the Congressional Hispanic Caucus next year, and Ted Cruz will join Marco Rubio and Bob Menendez in the Senate. To the surprise of many, a ballot initiative on in-state tuition for undocumented students won a major victory in Maryland. And this hasn’t gone unnoticed. Dozens of reporters, politicians, and pundits have noted the community’s growing clout, often ably assisted by press events and news releases issued by Latino advocates.

However, one of the biggest dangers advocates face is believing our own spin. Without in any way denigrating the progress we’ve made as a result of major civic engagement efforts by many of our organizations, if we parse the data carefully there are some dark clouds hidden behind the silver lining.

On the electoral front, a major long term concern is that the Hispanic electorate is not keeping up with the community’s population growth. “Straight line” growth – that is, replication of the 27-28% increases in actual voters that took place over the last two cycles – should have produced about 12.4 million Hispanic voters this year, but it appears that total Latino 2012 turnout will be below 12 million.

A related concern is that the talk about the importance of the Hispanic vote was not matched by commensurate investments in expanding the electorate. As a result, hardly a dime was invested in nonpartisan citizenship or voter registration work in non-battleground states like California, Texas, New York, Illinois, or New Mexico, which have the greatest concentrations of potential – but not yet actual – Latino voters.

On the policy front, the ideological make-up of Congress hardly changed at all, and some key allies like DREAM Act sponsors Richard Lugar in the Senate and Howard Berman in the House, won’t be returning next year. This means that translating the community’s growing electoral power into policy change will remain difficult at best.

Allocating one’s advocacy resources involve inevitable trade-offs: short-term vs. long term, pushing the envelope vs. settling for a compromise, asserting parochial interest vs. working in broader coalitions, and so on. There are no “right” answers, and obviously every institution and advocate will do what they have to do on their own top priorities. But events require us to concentrate collectively on at least two major fronts right now.

The first involves imminent debates over how to address the “fiscal cliff.” Representing a community with both an immediate need for jobs and long-term human capital investments, Hispanic advocates should push for some form of immediate job creation effort and fight equally hard to protect key education and workforce programs. Achieving these goals likely will require both substantial new revenue and some entitlement reform over the long-term, meaning pitched battles with some conservatives on taxes and uncomfortable discussions with some traditional allies on entitlements.

The second is immigration reform. While it’s axiomatic that most of us will be calling for reform, there are at least three things we haven’t always done that we need to do now.

One is greater outreach to those not yet persuaded that reform is necessary or desirable. Enactment of a bill will require at least 30-35 Republican votes in the House and five-to-seven in the Senate. Only if we work on a bipartisan basis using all of our collective resources are we likely to achieve these goals.

Two, we need to continue to hold the Administration’s feet to the fire, including demanding expansion of deferred deportation to cover, at a minimum, the parents and siblings of U.S. citizen children.

But three, and this is the hard part, at the appropriate time we’ll need to be prepared to compromise when the time comes.

As immediate developments require a focus on these and other short term policy priorities, it will be equally important to focus on some crucial long term interests. Arguably the most important of these is growing the Latino electorate.

While we can and should celebrate the 11-12 million Hispanics who voted, out of slightly over 14 million registered, we cannot forget the 10 million Latino citizens of voting age who are not yet registered to vote, a group that will grow by over 500,000 per year. There are certain inherent challenges: this population is disproportionately young and low-income, has relatively low levels of educational attainment, and is highly mobile. In addition, voter ID laws and other artificial barriers are not likely to go away soon.

Police looking for information about murder 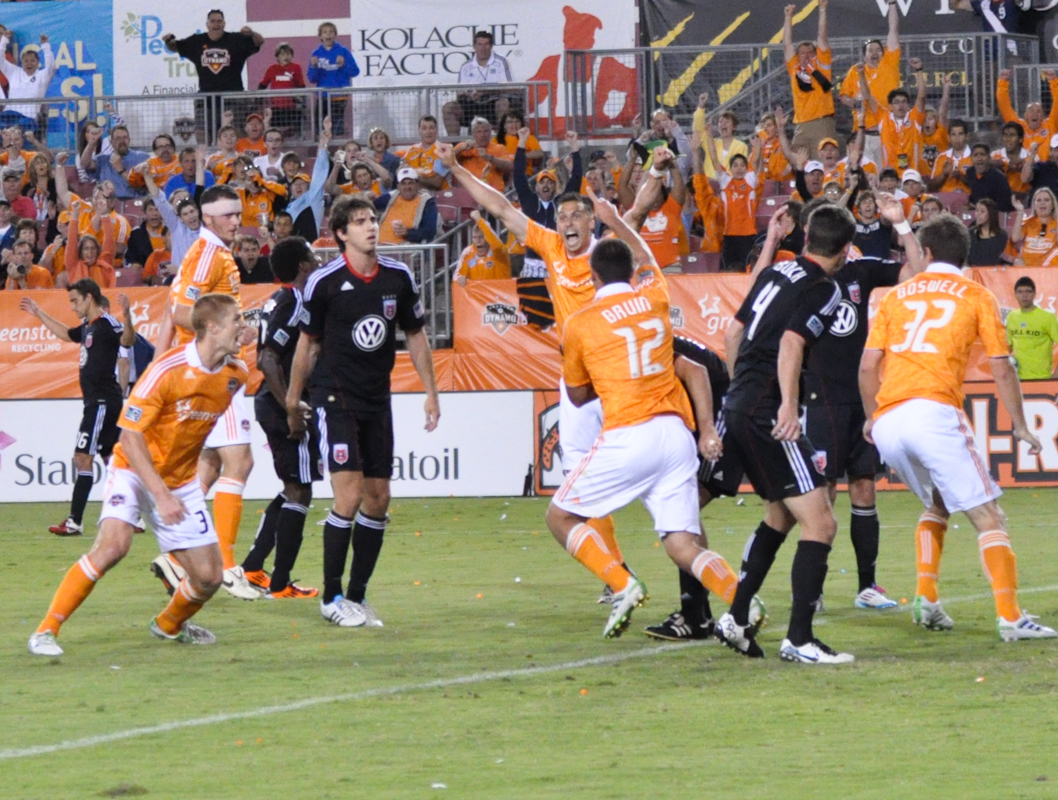