**A warning beforehand SPOILER alert. This article contains vast amounts of spoilers for the episode on November 26th, 2012 and just one spoiler for the comic book series**

This episode was mainly used to set up what is to come for the mid-season finale next week and to tie a few loose ends from the last episode.

First off, Merle interrogated Glenn mercilessly in order to get information as to the location of his brother Daryl and the base for the group. After Glenn refused to reveal the location, even after a walker was left in the room with him, the Governor nearly raped Maggie in the room next door to Glenn in order to get the same information from her. But after she also refused, he left and used Glenn as leverage to persuade her to finally talk. Seeing her boyfriend about to be shot, Maggie finally revealed the location of the prison to the Governor. As a little note for the hardcore fans of the Walking Dead series and even comics, the beginning scene where Merle was beating Glenn for the information was a little reference to a similar scene in the comics where Glenn overheard Michonne being tortured through the walls. But this time it was Maggie who overheard Glenn being tortured (and thankfully unlike the comic, rape was not involved).

Later on in the episode, the Governor and Milton were trying to see if walkers in their zombie state still held a bit of humanity by letting a man who was sick die and thus allowing him to turn into a walker.

Milton created an experiment where he would use questions and pictures as cues or triggers for the dying man’s memories such as: verifying if a certain woman was his wife or if he remembered his children from a picture he would show him. Anytime the man answered a question as being true he would answer by raising his left hand. Milton and the Governor hoped that this experiment with the memory cues would trigger him to respond by raising his left hand while in his zombie state once he turned. However, the experiment failed once the recently turned man did not recognize any of the cues he learned while being human. Soon after trying to attack Milton once released from his restraints, he was killed by Andrea.

Interestingly enough, the question of humanity still existing in such horrific monsters like walkers has been a reoccurring theme throughout the seasons. In the first season for example, when Morgan told Rick about his dead wife he talked about how she would come to their house every night and walk around outside. She would even walk infront of the door and attempt to open it.

There was a moment where she stared directly at him when he prepared to shoot her from his rooftop which caused him to not bring himself to pull the trigger. This made people wonder if she still somehow remembers that she once lived there or had a family there. This question of whether walkers still hold a sense of humanity will not go away anytime soon. Back at the prison, the group dealt with their share of problems.

A side but heartwarming/cringing moment was when Carol was reintroduced to Rick and the group. However, tears began to flow once she saw Rick’s child with Lori nowhere to be found. At that moment she then realized that Lori did not make it.

The injured Michonne is brought into the prison after passing out from fighting walkers outside the gates of the prison.

Rick never once shot at any of the walkers. He just stood there as they started to attack her. In the end it was Carl who saved her when he shot a walker about to bite her after she passed out. After being brought in and treated for her injuries, she revealed how a young Asian man and a pretty girl were taken to the same place she was earlier trying to get away from- Woodbury. Rick and the group decided they need to go save Glenn and Maggie before it is too late.

The ones who left were Rick, Michonne, the two prisoners, Beth, and very ironically Daryl. Ironic because it is inevitable that Daryl will run into his older brother Merle while trying to save Glenn and Maggie.  With Rick and his group now in position right outside of the Woodbury blockade, the episode finally ended with the Governor telling Merle that he may very well have to choose between saving his brother or saving Woodbury.

To be informed on the next episode recap of The Walking Dead or just to follow interesting news on the Walking Dead follow me @Breanna_C_ on Twitter!

'The Walking Dead' Recap Season 3, Episode 6 “Hounded” - The calm before the storm...

‘The Walking Dead’ Recap: Season 3, Episode 5 “Say the Word” – What lies ahead has yet to come… 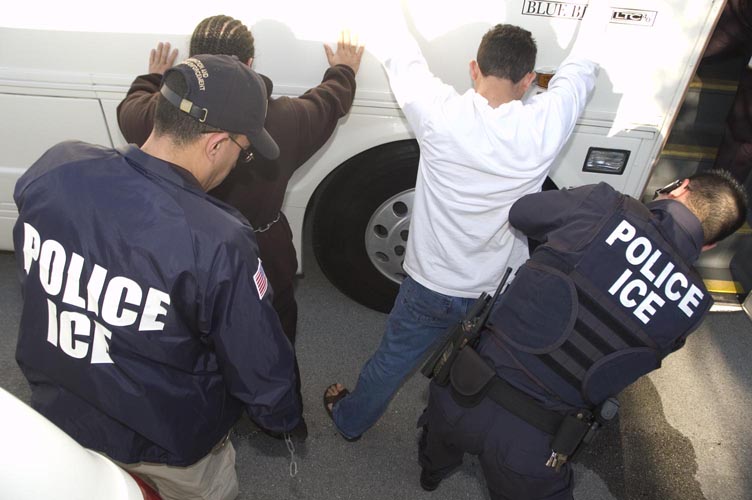