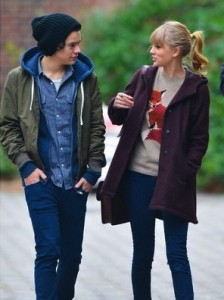 Last weekend, One Direction members were spotted in New York before one of their biggest concerts in history.

One Direction member, Harry Styles, was spotted romantically with the country singer, Taylor Swift, at the New York Central Park. Mario Lopez, X-Factor host, commented that Styles and Swift had some kind of ‘’chemistry’’.

Styles, was not the only one who was seen with a girl. Liam Payne was discovered with his ex-girlfriend, Danielle Peazer. After three months since their breakup, the couple was spotted holding hands. Reports speculate that Payne and Peazer’s breakup was based on Payne’s hectic schedule. 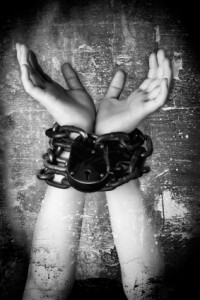