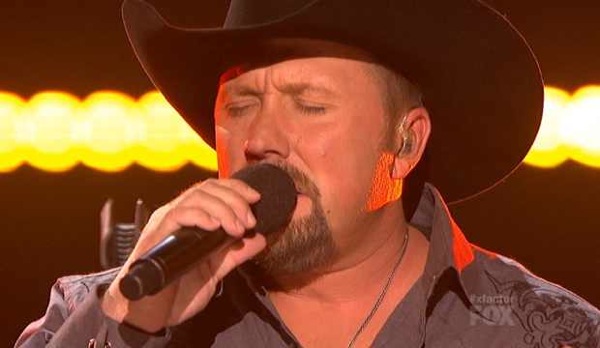 Last night, the man who gave his dreams up to become a father, Tate Stevens, won the $5 million record contract on X-Factor leaving in second place Carly Rose and in third place Fifth Harmony.

Most of us were surprised how this finally turn out to be.

The whole season was composed with surprises and this was not the exception.

X-Factor thrilled us on the last season show with the performances of Pitbull “Don’t Stop the Party” and One Direction’s new single “ Kiss You”.

But what made the big highlight of the night were the places the contestant took.

Everyone is wondering what will the future await the top 3 finalists.
Will Tate Stevens take full advantage of the record deal to be one of the best of country music?
Will Carly Rose’s talent overcome to be the next queen of pop?
Will Fifth Harmony become the next Spice Girls?

We certainly don’t know, but what we know is that every single finalist will be chasing his or her dream to be the greatest of today’s music.

Ted on DVD, great stocking stuffer for your 'Thunder Buddy'