July 28, 2021 Francisco Casillas
Home»El Pulso»A ray of hope for a community and the environment
El Pulso

A ray of hope for a community and the environment

It’s a cold December night in the city of Houston and David Rodriguez is sitting on his wheelchair in the patio of a Starbucks waiting to share his story. Eager to help. He is wearing a dark green polo and a smile on his face.  The most luxurious thing he owns is a 32” LCD TV, yet he is a very happy man because at least most of the time he has the essentials to get by.

Thirty two-year-old Rodriguez is one of the faces of poverty that comprise the Greater East End. In this community many people struggle daily to get access to one of life’s essentials: food.

While millions of people around the country are fighting hunger, millions tons of food waste end up in landfills each year. Feeding hungry people is a priority in the U.S. Environmental Protection Agency’s Food Recovery inverted pyramid. East End’s Community Family Centers is a non-profit organization that participates in this process by providing food assistance to one of the most disadvantaged communities in the city.

“There is a lot of distress in the families,” says CFC’s President/CEO, Maritza Guerrero. “And what we have found out is they are counting on us as a safety net in order to distribute their funds to other areas that they need.”

Guerrero says seeing the reality in her community is painful especially because of the children who endure hunger.

“During school they have breakfast or they have lunch, but we don’t know if that was their last meal,” she said.

The distress of the situation is consoled by the thought of being a part of an organization that is making a difference in the community, Guerrero says.

“Is an organization I feel very passionate about,” she says. “I believe in what we are doing and I love what we’re doing.”

CFC receives food from the Houston Food Bank as well as from local businesses such as Pizza Hut, Starbucks and AuntieAnn’s Pretzels. Just like many of the food that reaches the Houston Food Bank, the food obtained from these local businesses is typically edible surplus food that vendors would otherwise throw away. In 2011, the organization has used these donations to provide food assistance to approximately 31,222 family members and distribute over 1.6 million pounds of food.

Rodriguez says he was only 17 years old when his family first received food assistance from the center.  Since then, he has returned occasionally, when demand for his work as a computer technician is scarce. He was born with spinal bifida, a birth defect in which the backbone and spinal canal do not close before birth. Although he can walk for short periods with crutches, he prefers his wheelchair because it doesn’t limit him, he says.

Rodriguez smiles quite often and the lines that cut the skin around his eyes every time he smiles, testify that this man has had an optimistic spirit for a long time.

“I don’t let barriers in life get to me,” he says.

And nothing gets in his way of giving back either.  Rodriguez has been volunteering at the center since 2005 and plans to continue for as long as he lives, he said. On January 20, 2013 the center will be celebrating its 40th Anniversary. Guerrero says the entire team is ready to celebrate.

“We are ready to celebrate, and especially celebrate I would like to say, many more years to come for the organization, to continue helping people move forward and reaching their dreams.”

A ray of hope for a community and the environment 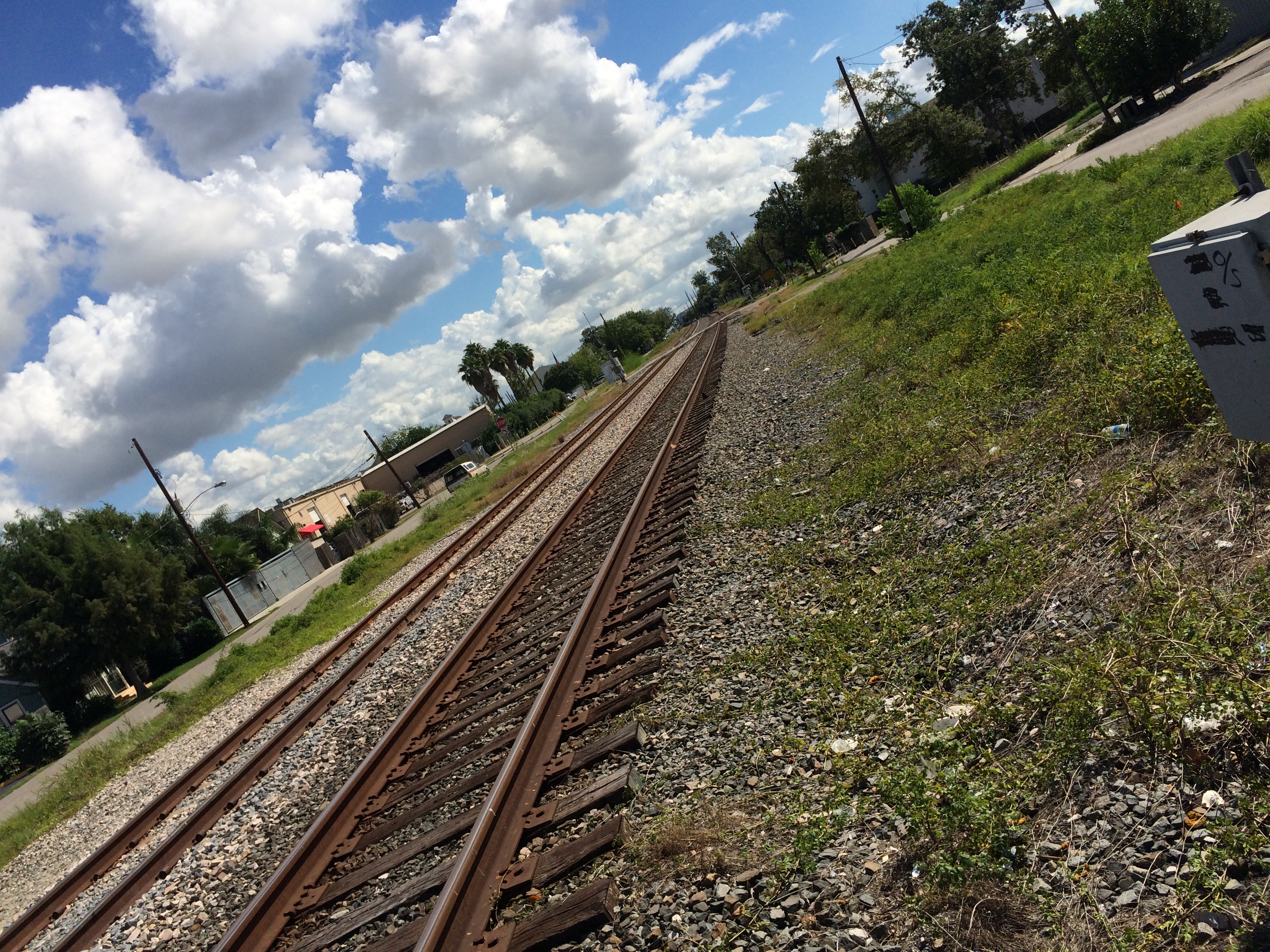