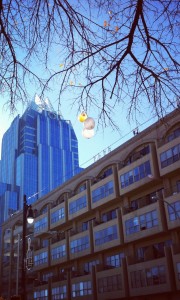 Aside from its hotspots and many attractions, Austin consists of a variety of buildings and is unique when it comes to architecture. Downtown Austin has many famous buildings, one being the Frost Bank Tower or better known as the “owl” building.

This skyscraper was completed in 2003 and it is 515 ft tall making it the third tallest building in Austin. Just how did this building obtain its name? Austin resident Jessica Wright said, “As soon as the building was built it became known as the owl building.”

Although the building was not intentionally designed to look like an owl since the two Frost Bank logos (which complement the eyes of the owl) were added after it had been built, around the city it remains known as the “owl” building. 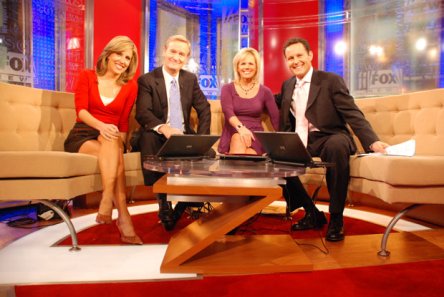