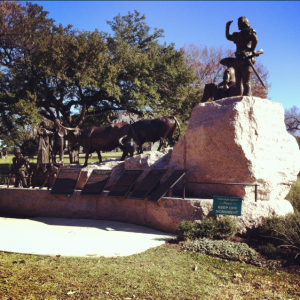 The Tejano Monument in Austin Texas was unveiled to the community on March of 2012. The monument was established to serve as a memorial to recognize Spanish-Mexican culture. After almost a year since its ribbon cutting ceremony, who is truly stopping by to check out this new monument?

A couple that now resides in Austin, shared that they had not heard about it. This couple has now lived in the city for about 3 years. They found the monument as they were walking around the Capital State building. Although they not know much about the monument, they did express their appreciation to the Spanish community in Austin. As opposed to Virginia where they previously lived.

Katei, from Houston TX, shared with us that she in fact did not know much about Spanish history. She, along with the friends who accompanied her, came across the statue as they were walking around the streets of Austin, recovering from a hang over.

First time at the capitol 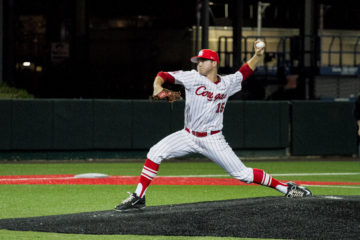