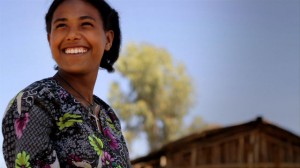 Goodspero, a social startup co-founded by Jessica Bolanos, a University of Houston entrepreneaurship student, and husband, Nelson Vanegas, Production Director of Univision Radio, is trying to bring a global movement to educate girls to Houston with a screening of the film Girl Rising. The movie spotlights the stories of nine girls born into unforgiving circumstances and how education became a catalyst to a better life.

The couple has one day to sell 52 more reserve seats in order to bring the film to the Edwards Houston Marq’E Stadium during the first week of April.

“I believe in the power of education to change not only a girl, but the world,” said Jessica Bolaños. “By bringing Girl Rising to Houston, I am showing our community a beautiful film that demonstrates the impact education can have on girls’ lives. Together we can be part of a revolution that brings unfortunate girls and children around the world access to education.”

“Girl Rising is about the world-changing power of educating girls,” said Holly Gordon, Executive Director of 10×10. “I am incredibly moved by the hundreds of individuals, businesses and organizations who have stepped up to bring this important film to movie theaters and communities around the country. Girl Rising is the centerpiece of our global campaign, and these organizers are the foundation. Together, they are driving transformative change one community at a time.”

A portion of Girl Rising ticket sales go to support girls’ programs around the world through the 10×10 Fund for Girls’ Education.

To reserve your seat: http://gathr.us/screening/2034 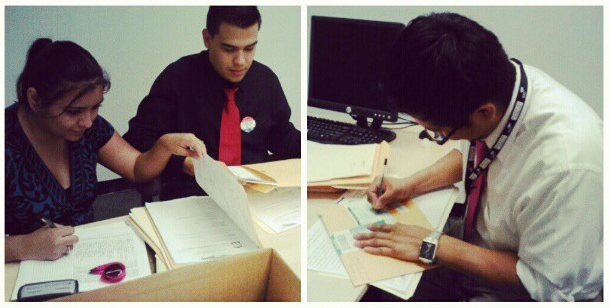