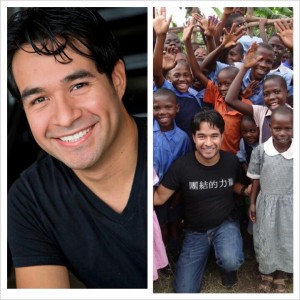 Born in San Salvador, El Salvador, William Hernandez and his family moved to Houston, TX 23 years ago. Hernandez’s parents worked two jobs and helped him and his younger brother and older sister provide for with all that they could. His passion to help others started at young age and his involvement to help the local community and across the globe in Africa made an impact in many lives.

His many talents include being an actor, a realtor, a community organizer and a philanthropist. His work varies from commercials, to photo shoots in commercial and print, to selling homes and launching a company to help first time buyers, working on different outreaches to feed the homeless community, funding well projects in Africa, and helping pass an immigration reform plan for 11 million immigrants.

“God gave me an undying passion in my life for Africa, I wanted to do something for Africa so I eventually came to building wells in Africa, and I started along with the Serve Team and I started Vida Tees” Hernandez said.

Vida Tee’s is a for-profit t-shirt company that uses ten dollars out of every shirt to fund and build a well project in Africa. Along with the Serve Team, a non-profit organization that came from The 429 (his church) in 2010, it started with five volunteers and averaged out from 60 to 125 volunteers on a weekly basis. They serve the Houston area with food pantries, in nursing homes, and restoration programs.

“The team is amazing; they are incredible, young professionals, young families, established families, I mean people that just want to give back” Hernandez said. “I’m grateful and humbled, I may not make tons of money but I love what I do every day. It’s different every day and I feel successful, not by the world’s standards of having money rain down on me, but by the people I’m surrounded by; my family, my friends, my church.”

His faith has led many to share the same passion and work together on several projects. His goals are to help pass the immigration reform plan and help immigrants become permanent residents as well as citizens. He plans to fully establish himself as an actor and finally, to make Vida Tee’s a brand name company so that he can continue to fund water wells in Latin America and Africa. 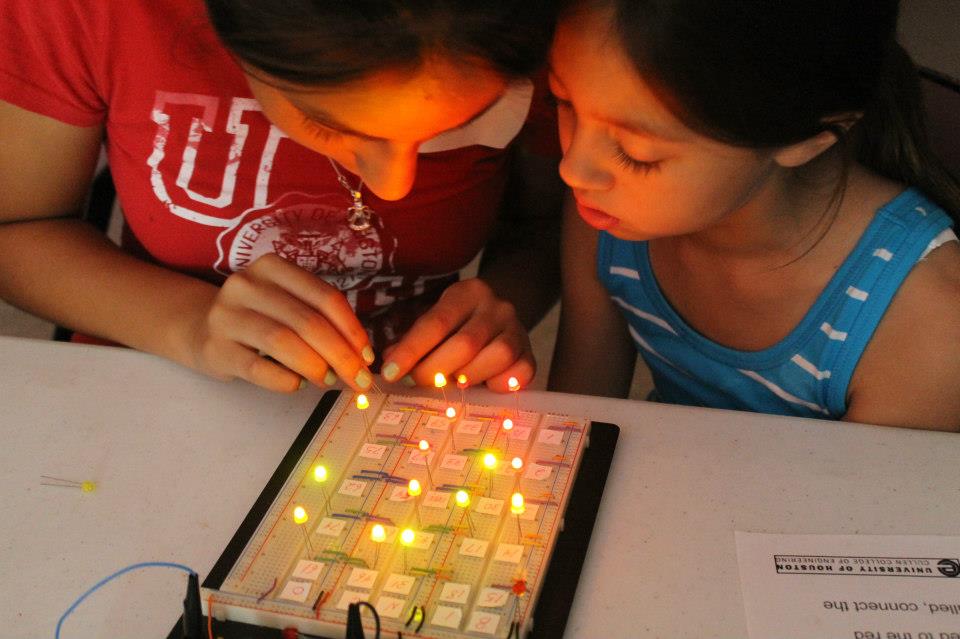