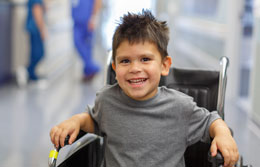 April 30th is one of the Hispanic community’s most meaningful holidays, the Dia Del Niño (Day of the Child). A day to celebrate children. This year, Children’s Miracle Network Hospitals is celebrating children with a nationwide text-to-donate campaign to raise money for kids at participating hospitals.

The text campaign which started April 15th and runs through April 30th.

Over 100 Spanish language and several English language radio stations across the country will begin to promote the Dia del Niño text donation campaign. Included in the campaign are several PSAs that were recorded by popular Hispanic recording artists and television actors and personalities.

Among them, Larry Hernandez, La Arrolladora Banda el Limon, actor and recording artist Jencarlos Canela, pop stars Jon Secada and many more who have lent their voices to support the campaign.

Text the word “KIDS” to 80088 to make a $10 donation or go to diadelnino.org. Message and data rates may apply. All funds remain local, as the funds raised will be distributed to the local Children’s Miracle Network Hospital that corresponds to the area code of the donor’s cell number.

Read the Senate's Proposal To Fix the Broken Immigration System

Fun trends for this spring, don’t get left out 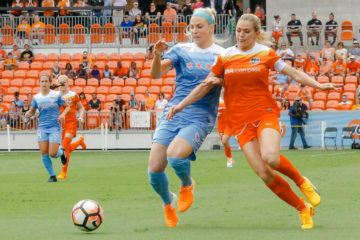