Last week the Hispanic Scholarship Fund, the nation’s leading provider of college scholarships to Latinos, honored Southern California students, parents, teachers, schools and volunteers who have pursued and persevered to bring higher education for them, their families, and their communities at HSF’s third annual Leaders in Education Awards (LEA) luncheon. Celebrities in attendance were Nicholas Gonzalez (Off The Map -ABC) and Yvette Yates (After Dark Action) as well as HSF board member Nely Galán.

HSF raised $180k via its innovative texting campaign in which attendees were asked to pledge their donations to HSF in real time. Texts were shown on large screens at the event, making it a very successful fundraising event.

Kim Baldonado, reporter at NBC4 and mistress of ceremonies kicked off the event describing her journey as an HSF alumnus, and how HSF assisted her attending college. Kim introduced HSF CEO Fidel Vargas, who indicated that since its inception in 1975, HSF has awarded over $400 million in scholarships to over 57,000 deserving Latino students and over $60 million going to 10,000 students in Southern California.

Vargas recounted how he, himself a six time recipient of HSF scholarships, was grateful to receive the HSF check in time to buy a winter coat or a planet ticket to get home during the holidays. He reminded the audience that HSF recipients do not do it all on their own. Their college career is a collective effort between students, parents, teachers, mentors, and schools who all contribute to HSF’s mission and its Generation 1st Degree initiative to place a college degree in every Latino home across the country.

Vargas went on to quote a March 5th 2013Wall Street Journal article: “Of the 47 million new workers set to enter the labor force between now and 2050, 80% will be Hispanic, according to the Bureau of Labor Statistics. Their share of the overall workforce will double to 30% by 2050 from 15% in 2010.”

According to Census estimates, over 97% of those 37.6 million new Hispanic workers will be U.S. born. Vargas asserted, “Republicans and Democrats can agree on immigration reform or not, it will have zero impact on the new reality: Hispanics will be 30% of the workforce and our country’s economic prosperity will be tied to how well this segment of the population has been educated and trained.”

Don't get trigger happy with our schools 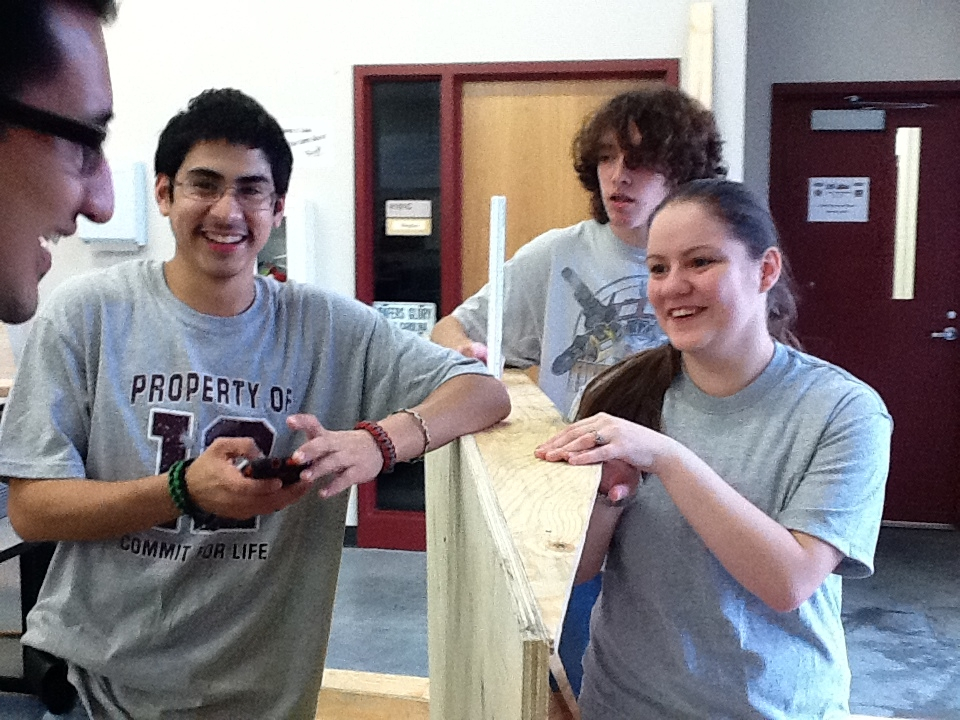