Sen. Charles Schumer, D-N.Y., released the long-awaited bill to provide for comprehensive immigration reform today.  The proposed legislation from the Senate’s Gang of Eight represents the most dramatic overhaul to U.S. immigration law in more than a generation.

Now that the bipartisan deal is public, lawmakers and groups on both sides of the immigration debate will examine the legislation as it moves to the Senate Judiciary Committee where hearings on the bill will be held.

The bill is titled Border Security, Economic, Opportunity and Immigration Modernations Act and you can read it here 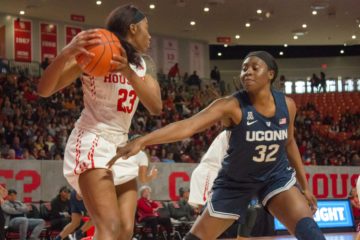