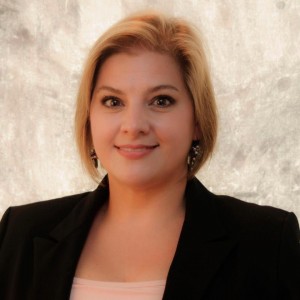 Born in Dallas, Texas, Beatriz Flores has been successful on many levels. Her parents from Uruguay descent moved to the United States in 1967.

Flores graduated from J Frank Dobe high school and attended Northlake College in Dallas and finished some of her education there. Her interest to help people find homes quickly turned into a set career.

“The reason I got into the business is because I enjoy helping people and what better way than to gain the American dream which is home ownership. That’s why I got into real estate and then while I’ve been in the business I’ve just increased my skills and ended up getting into the management portion of it which is what my current position is” Flores said.

With four real estate offices, she has 62 agents that work along her side, all realtors being independent contractors.

“My job is to manage the day to day operations of the company as well as to still do my own real estate deals, to hire and coach the mentors in my company. It’s fun because it’s never the same thing every day, I enjoy that” Flores said.

She also holds a position as president of the Men’s Council Realtors in the Bay area. Century 21 has over 120,000 agents and Flores was elected by Century 21 International as part of the future leaders’ network.

“My dad was an entrepreneur himself, and he always instilled that and the work ethic in me” Flores said, “being bilingual has helped me with every single position I’ve ever had. A lot of the jobs that I got were because I spoke Spanish, it opened a lot of doors for me. If you have the will to get ahead and you have a good, strong work ethic then you will succeed.”

Her path to success required hard-work and sacrifice and she has successfully become the face of today’s real estate business.

What You "Must Have" For Spring Fashion 2013; College Fashionasitas Share Their Thoughts 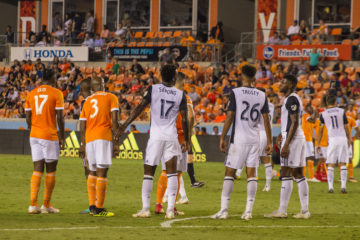