LA Times Book Editor Hector Tobar interviews Dagoberto Gilb, CentroVictoria’s executive director and Huizache’s founding editor, about the significance of Huizache, the “ferocious riposte to those writers and editors who perpetuate a one-dimensional vision of the Latino U.S.”

“What I want Huizache to do is…to raise the awareness (and market viability) not only for publishers, but to educate our own about our own beyond what’s marketed by East Coast publishing,” Gilb said.

Huizache’s debut issue, featuring writers Sandra Cisneros, Sherman Alexie, Aracelis Girmay, and Gary Soto, shows the industry that there is a market for complex literature from the real population of the West.

“A better headline for my interview with the inimitable Dagoberto Gilb would have been ‘Dago Unchained.’ In this Q and A, Dago talks about his new literary magazine, Huizache, and what New York doesn’t get about Latino lit. He really unleashes. It’s sort of gloriously angry and insightful. Proud to bring his voice to the Los Angeles Times,” Tobar wrote after the interview.

“I wasn’t ‘unchained’,” Gilb responded, “only enthusiastic for our very great magazine.”

Huizache’s third edition, featuring National Book Award finalists Domingo Martinez and Tim Seibles, laureate poets Juan Felipe Herrera, Carmen Tafolla and Alejandro Murgia, Cristina Garcia, and many new voices. It will be out in the fall of 2013. For more information on submissions and subscriptions visit: http://www.centrovictoria.net/huizache.html 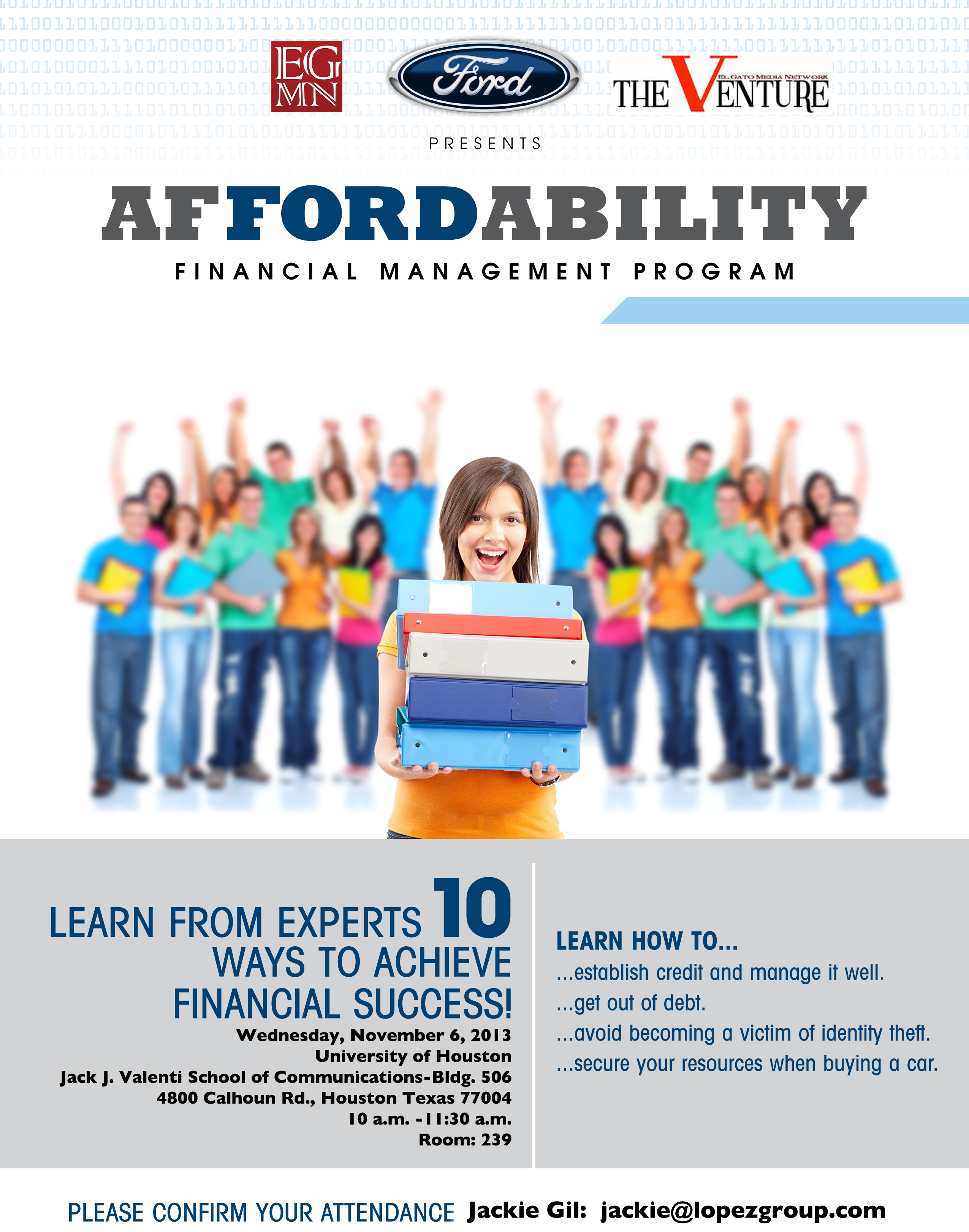