As immigration activists in Houston gear up for their annual worker’s march and senators battle over the plan proposed by the Gang of Eight, one question often gets lost amidst the heated debate.

Why have so many Latinos come here, or have been pushed or pulled here, in the first place?

The film Harvest of Empire: The Untold Story of Latinos in America offers vivid, often devastating, and sometimes poignant answers meant to challenge stereotypes. Based on the book of the same title by journalist, author and Democracy Now! co-host Juan González, the documentary details how the huge Latino presence in the U.S. is a direct result of our government’s actions and interventions in Latin America.

With so many clashing views heating up Senate chambers and talk radio, this film provides some much-needed historical and present-day context that should factor in to this difficult debate.

The film, which found large audiences in New York, Washington and Los Angeles, starts its week-long Houston screening this Friday, May 3, 2013 at the Sundance Cinemas Houston, 517 Texas Street @ Bayou Place. It focuses on the plight of the waves of immigrants from seven homelands – Mexico, Dominican Republic, Nicaragua, Cuba, Puerto Rico, Guatemala and El Salvador – to explain how and why the U.S. will be a majority Latino country by the end the 21st century.

To make its point, the film features present-day immigration stories, rare archival material and interviews with, among others:

Previous screenings in New York and L.A. had to be extended to meet demand. 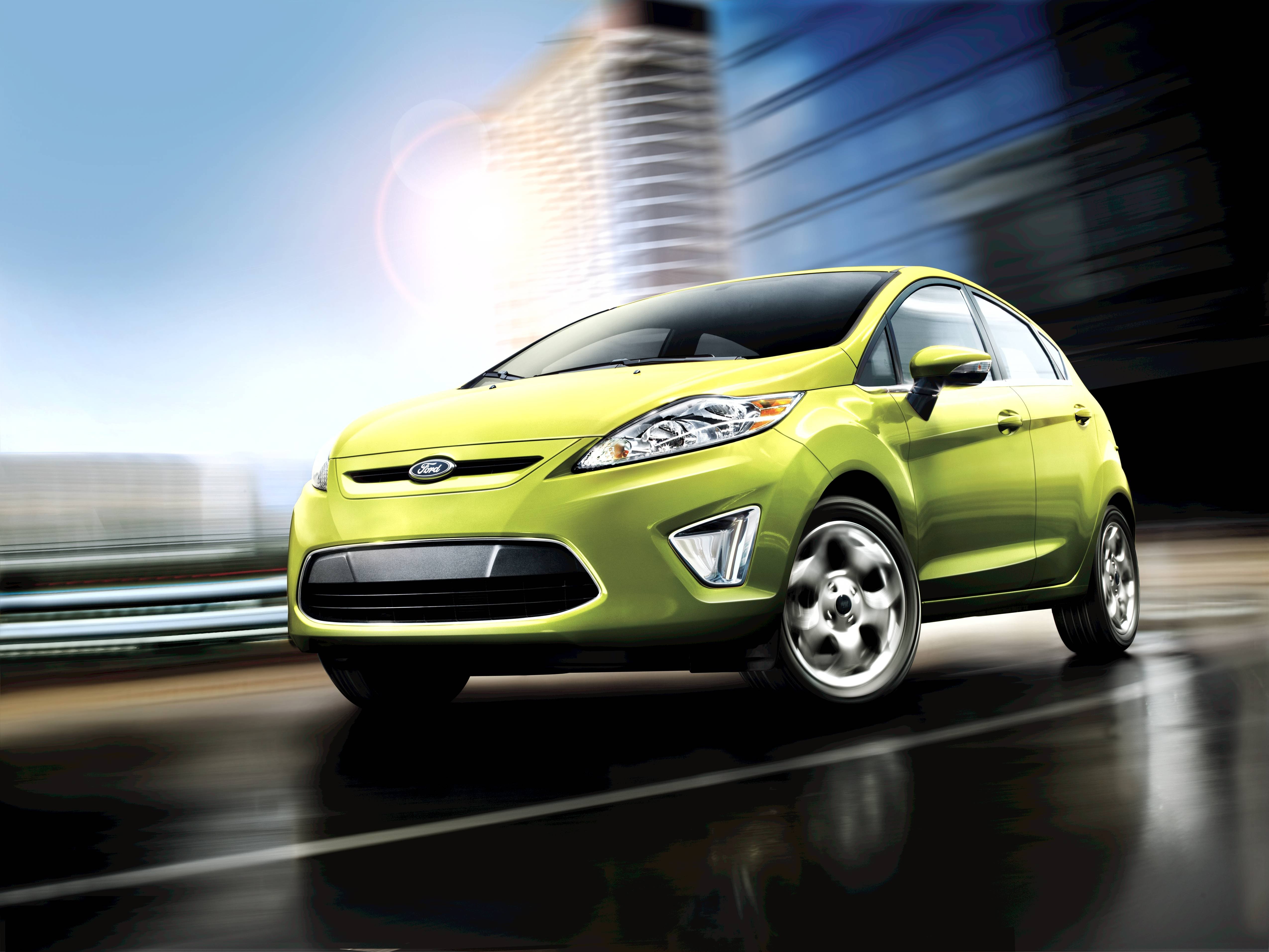