The July 23rd attacks came one day after members of the Knights Templar drug gang shot and killed five members of a community self-defense group who were protesting against the cartel’s violent tactics in the town of Los Reyes, which is also located in the state of Michoacán.

It remains unclear which drug cartel was responsible for the latest incident. Michoacán is one of Mexico’s most violent states due to conflicts among criminal gangs, which also target security forces. 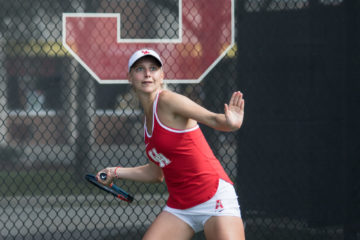