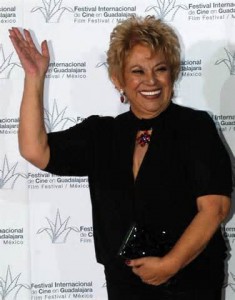 Iconic Mexican-American actress Lupe Ontiveros passed away one year ago today. She was best known for playing Yolanda Saldivar in “Selena”, but was most often portrayed as an immigrant maid in over 150 movies.

The actress died of liver cancer at the age of 69. She longed to play parts outside of her stereotypical roles and admired the current generation of Latina actresses that have more discretion on the type of projects they choose. Throughout her life, Ontiveros worked on behalf of such causes as the United Farm Workers and Latino Commission on A.I.D.S.

In 2010, Ontiveros recieved the Lifetime Achievement Award from the National Association of Latino Independent Producers. This year, NALIP honors Ontiveros by awarding The Lupe Award to actress Gina Rodriguez. 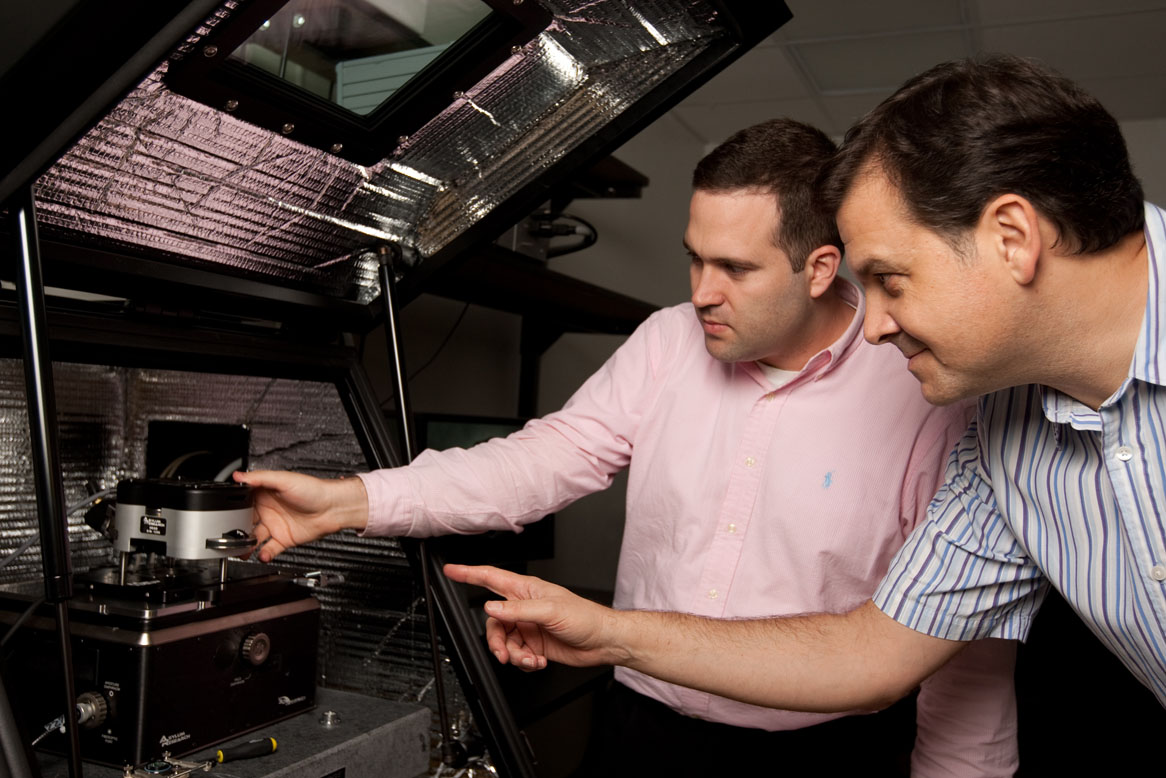