In celebration of Hispanic Heritage Month, Houston film director, Baldemar Rodriguez, along with the cast of the film, In Search of the American Dream, will begin its national tour starting in Houston.

Adelante Pictures will hold an immigration panel and a screening of the completed film on September 17, 2013 at the recently renovated Viva Cinema.

In Search of the American Dream tells the story of five children and their adult brother as they race across Texas for survival after their parents, who were undocumented for 30 years, were caught, arrested and placed in jail. Deportation is only a matter of time.

The movie will be released through AMC, Regal Cinemas, Premiere Cinemas and Cinema Latino on September 20, 2013. Viva Cinema releasing on Oct. 4th. 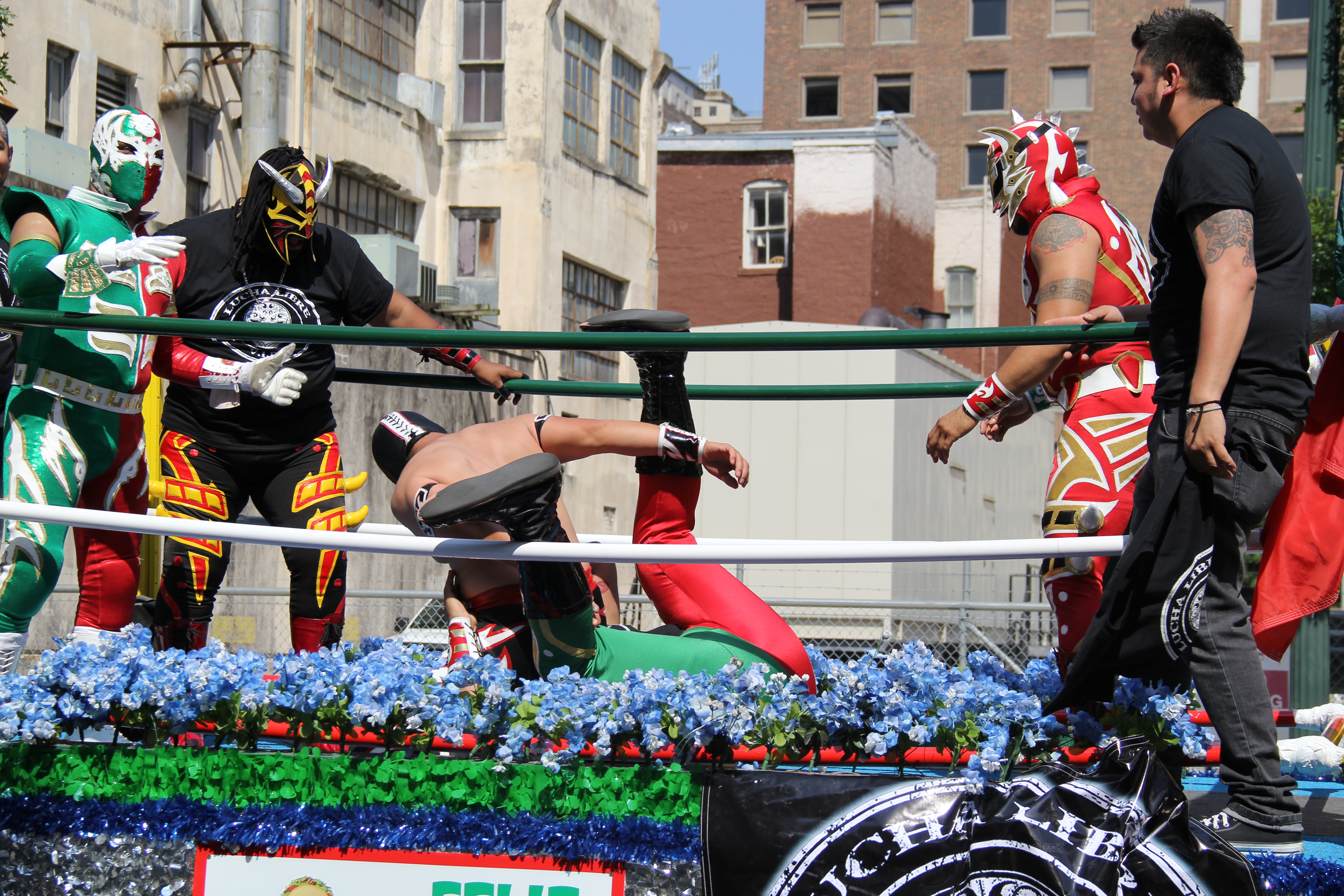