While the mantra supporting something called “comprehensive immigration reform” intensifies in Latino communities, as the details of what is being proposed and adopted by the different branches of government become known, the long-term consequences of these provisions for Latinos and other immigrants raise troubling questions. This is all the more problematic, given that these concerns derive from what many see as the more progressive Senate version of the reform proposals, while the expectations for the House version or versions are seen with much trepidation.

The current Senate version is based on the politically possible without much reference to its policy-based efficacy. Its path to citizenship is overly long, convoluted and punitive, while its border security provisions are out of proportion to the problem. The result is what could be termed a punitive comprehensive immigration reform proposal likely to take on even more punitive features coming out of the House of Representatives. In contrast, as the views of the Latino opinion leaders indicate, these come together in a version of a humane comprehensive immigration reform significantly different than what is on the Congressional table today.

Although the consensus of most immigrant rights advocates is for a pragmatic approach to get the best deal possible from the Congress, the gridlock and toxicity of the current politics in Washington are generating an alternative narrative. As the politicians and policy wonks tinker and continually triangulate with the details of this legislation, others are wondering whether it is time for the Latino community to adopt an exit strategy from the process. There is a growing feeling that the current set of proposals will saddle the Latino community with a terrible set of policies that will not only result in few undocumented Latinos being legalized, but will create a bloated border and immigration security bureaucracy that will result in a dramatic increase in the death of Latinos on the borders and a massive increase in the number of Latinos in federal detention.

Some are thinking that the best timing for the consideration of comprehensive immigration reform would be following the 2014 midterm elections, when the focus becomes the 2016 Presidential election. If the current political implosion of the Republican Party and its Tea Party faction continues, the thinking goes that this could eventually result in a political environment more conducive to a humane approach to immigration reform.

There are also other Latino community advocates who are beginning to question the current approach from other angles. Some are wondering whether the call for “comprehensive” immigration reform is achievable or desirable given the trade-off it seems to generate between massive border security spending and a path to citizenship. There are others who argue that undocumented Latinos are not all that interested in achieving US citizenship as much as simply becoming legalized in some form that would allow them to work in this country and travel back home safely, even if only temporarily.

In the meantime, following what some call an “incremental” approach, it is possible through legislation or executive action by the President, to temporarily legalize the status of those immigrants already in the federal immigration system, such as those with visas and agricultural workers. This could be done following the model that President Obama created with his Deferred Action for Childhood Arrivals (DACA) order for the DREAMers that could result in millions achieving temporary legalized status. This would allow them to work in this country and travel back home.

The current debate on immigration reform within the Latino community has been largely defined by politicians like Senators Schumer and McCain, with Latinos increasingly on the sidelines working on the defensive to minimize the more punitive aspects of this reform. The fact is that beyond the general call for what some generically call “comprehensive immigration reform,” most Latinos have no idea what is in the legislation currently being promoted in the Congress, and politicians like the President and others have been conveying much inaccurate information about what the legislation will accomplish. As our advocates are hard at work in Washington, DC fighting the good fight for comprehensive immigration reform, the current gridlock in the federal government perhaps affords us the opportunity to more critically debate whether this current reform debate would be taking us in a more humane direction or not.

Angelo Falcón is President of the National Institute for Latino Policy (NiLP). He can be reached at afalcon@latinopolicy.org. For further information on NiLP, visit our website at www.latinopolicy.org. 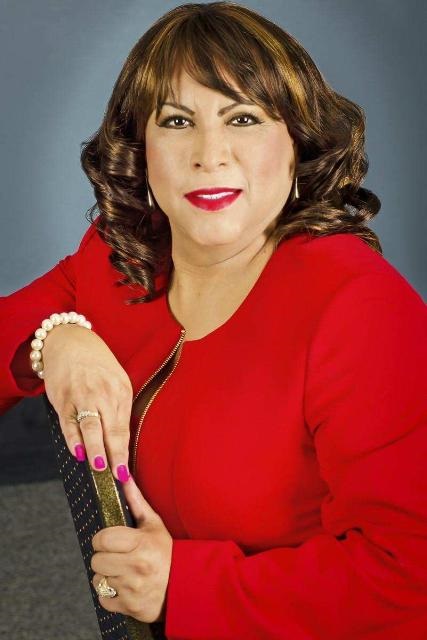