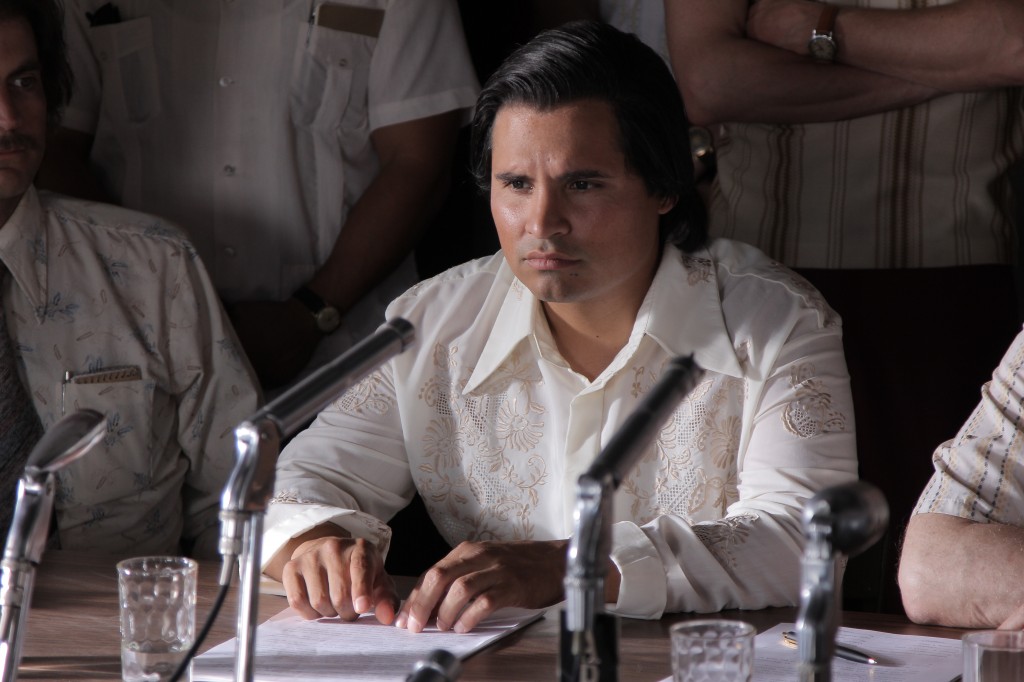 Cesar Chavez tells the story of the famed civil rights leader and labor organizer torn between his duties as a husband and father and his commitment to securing a living wage for farm workers. Passionate but soft-spoken, Chavez embraced non-violence as he battled greed and prejudice in his struggle to bring dignity to people.

The movie is a joint venture between Pantelion Films and Lionsgate. Founded three years ago, Pantelion Films is the first major Latino Hollywood studio whose previous movies include Instructions Not Included and From Prada to Nada.

This year, the birthday weekend of the legendary community activist promises to be an eventful one. In addition to the movie debut, the Cesar Chavez Foundation is calling for a National Day of Service on March 31st.

The First Latino "Bachelor" Makes His Debut: A Different Perspective 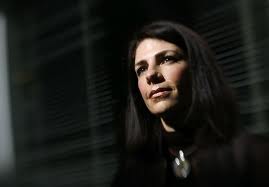