Why the Texans shouldn’t draft Johnny Manziel at #1

I’m not just trying to be the guy going against conventional wisdom.

Johnny Manziel was the most electrifying player in college football in the last 3 years. He also may have been the best. But, that doesn’t mean he should be the number one overall pick in the 2014 NFL Draft.

Let’s get this straight, I am not anti-Manziel. I love the kid. He may end up being a solid NFL QB. He might make a few SportsCenter Top 10 plays. But, he won’t win you a Super Bowl. And a Super Bowl should be the criteria for a franchise QB, not to sell tickets.

Hundreds of reporters are rushing to the press conference in Indy to hear Manziel talk. Why? Because he is the biggest story, Johnny Football, the first freshman Heisman trophy winner, the kid who slayed Alabama, the projected number one overall pick. I’m not going to lie, if I was in Indy I would be there too. The kid is entertaining, confident and always has a way of finding his name in the media.

But, when you look into what has he done to show teams he can be that franchise QB. It seems minuscule. Not to compare the two, but Tim Tebow won a Heisman trophy too. He shredded the SEC defenses in a way similar to how Manziel did also. Tebow even won 2 national championships, something Manziel never got close to doing. Let’s face it SEC defenses are great at creating pressure and generating turnovers, but they have had their share of issues with running quarterbacks who can make plays with their arm.

I don’t care about the off the field drama. He’s a young man with money. Who are we to judge what he does with it? I don’t care about him measuring in at 5-foot-11 3/4 at the Combine. That doesn’t matter to me as much as it does to some. I’m the same guy that felt 5-foot-10 Russell Wilson was the second best QB in the 2012 draft only behind Andrew Luck.

I believe it. I watched at least 3/4 of Manziel’s games this past season and came away amazed. He often finds himself in the toughest positions and makes an electrifying play to get out. He must have created that spin move 15 yards deep in the backfield where he scrambles out of the pocket and lobs a deep bomb only to find double covered Mike Evans come down with it. I saw it at least 10 times.

But,  I just kept shaking my head and saying this won’t work in the NFL. In the NFL, that linebacker that’s chasing Manziel down will have the same 40 time as him and won’t miss the sack. The lob he throws up to the double covered wide receiver won’t be caught in the NFL, it will be picked off.

Recently, Brett Favre (I know I hear the collective groan) compared himself to Johnny Manziel. Favre will be a hall of famer, so that would be a great career for Manziel to follow. But, although they share a lot of similarities (gunslinger mentality, passion for the game, scrambling, ability to make highlight plays) Favre had a 297 consecutive game streak and let’s just say durability isn’t Manziel’s strong suit.

That is a case where Manziel’s size does come into play. Manziel is a reckless player. The best comparison that comes to my mind is Michael Vick. Ultimately, I think that comparison is pretty generous and I can foresee Manziel taking a similar career path. Vick is another 6 foot quarterback who defied logic in college and was drafted number one overall. But like Manziel, his downside is his durability and the fact that he doesn’t have the pocket presence to be successful from the pocket consistently.

I often hear people comparing Manziel to Russell Wilson. I don’t really understand this comparison though. The only similarities I see from the two is that they are both shorter than 6 feet and have the ability to run. They share very little other than that.

Fresh off a Super Bowl, Wilson is one of the more poise quarterbacks in the NFL. He has great pocket presence, mobility and accuracy. He rarely breaks the pocket unless he absolutely needs to and even then he doesn’t run around in circles trying to make a play like Manziel. He rarely takes hits or throws interceptions. In fact in their final years in college, Manziel had 13 interceptions compared to Wilson’s 4.

Manziel is as entertaining as any player coming out in May’s draft. But, being able to make plays doesn’t always translate well to the NFL especially when your mechanics don’t line up. We saw this once with Vick. We saw it in a more extreme sense with Tebow. I believe we are beginning to see it again with Robert Griffin III. Quarterbacks predicated on running first and making plays outside the pocket and with their legs generally do not succeed in this league.

I wish the best for Manziel.. I hope I’m wrong. I hope he becomes the next Russell Wilson because that would be a great story, especially in Houston. But, I just don’t believe it should happen. I do not believe the Texans should draft him at number one. He’s too big of a risk.

Who? Bortles? Bridgewater? Clowney? Trade down? I don’t know yet. That’s a story for another day. What I do know (or I think I know) is if the Texans do draft Manziel they will be back at the same spot in five years or less looking for another franchise QB.

Why the Texans shouldn’t draft Johnny Manziel at #1 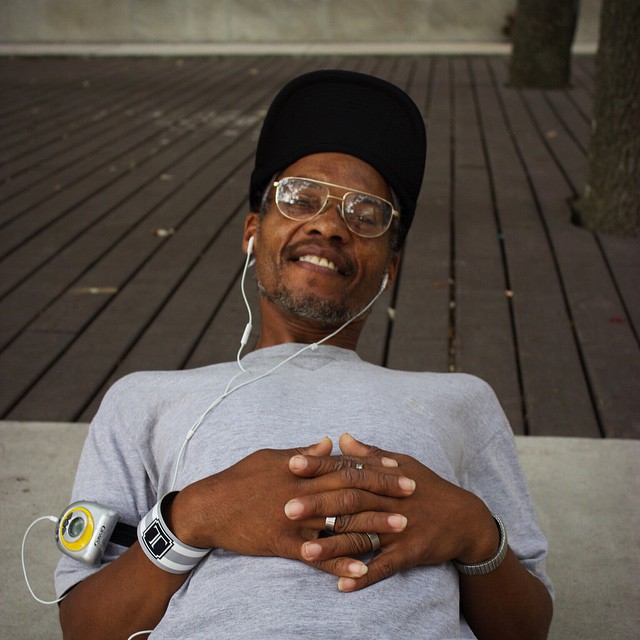