Selene Cortez Carolina a 2008 salutatorian from Barbara Jordan High School with a full ride scholarship to Texas Southern University was deported to Tijuana after her credible fear appeal was denied.

According to an update from Houston United, a grassroots coalition for immigrants rights, Green’s office refused to meet with Carolina’s mom on April 16. 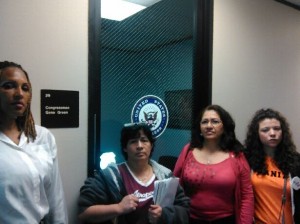 Carolina was detained after an ICE raid on a Greyhound bus during President Obama’s second inauguration. According to a release that went out to media, she signed a voluntary departure after pressure from ICE caused her to fear for her family. ICE did not return calls seeking comment. 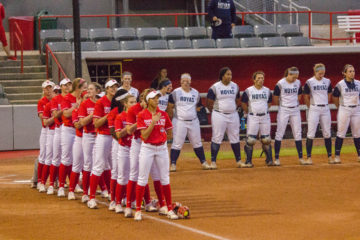