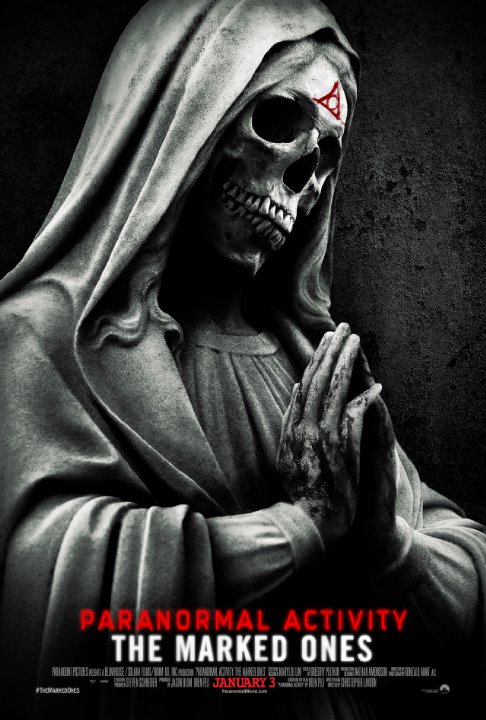 It has been a while since I have sat down and been utterly bored and confused by a film. I actually had higher hopes for this film due to the different approach it was using, but it did not help in its favor. It simply made it worst.

I was excited with the idea of it being “different” by having a focus on a Hispanic protagonist, his surroundings, and his friends and family. Using such methods would reach out to the Hispanic community more than compared to the other films that focused predominantly, if not solely, on people who were white. The portrayal of this however, seemed to be a part of their downfall. Firstly, the film focuses on the story of Jesse Arista following his graduation from high school. We follow his life and the downward spiral of unexplainable events that happen after the death of his rumored witch craft practicing neighbor Ana. There are more cons than pros with this film, but I’ll break them down briefly in a — for the most part — non-spoiler way.

Pros:
It was funny, at times. The few times where there were comedic moments I found myself laughing tremendously. Due to this being primarily a suspense/horror film, however, the comedic moments were few in number.
To be quite frank, this was the only thing I liked about the film. Everything from this point are my main complaints against the film.

Cons:
The first con: Whenever it was not a comedic moment, so most of the film, it was extremely boring. The story has an interesting concept going on with the idea of the coven being behind the supernatural events happening, but the progression of this concept and the overall film was slow. At times it felt like the director realized this, so by the time supernatural events and possessions became more intense, it was very rushed in nature. On the Blu-ray disc, there were a few deleted scenes that showed what was left on the cutting room floor. What was saddening and frustrating when watching these deleted scenes was how they made the film make more sense. If they were left in the film, the film would have progressed at a smoother rate… *SPOILER START* instead of going from Jessie being normal, to being marked and having inhuman abilities, to suddenly being distant and malevolent to his friends and family. *SPOILER END* This progression of the most important transformation in the film was so fast it was ridiculous. I can see it being argued that the style of progression was to show how fast and unpredictable possessions can be, but the pacing could have been better. Some of the deleted scenes would have helped tremendously with the pacing, yet they were left out of the final film. The second con relates to the idea of reaching the Hispanic community with the film’s focus. My problem with this is that it seemed too stereotypical. Why is it that the setting had to take place in what was depicted as a “ghetto” or “slum” like place? Why did gangs have to be involved with the story? I know these are things that do exist in real life and some people live with, but I could not help but feel it was almost a forced part of the story. Would it have been so bad to see a Hispanic family in a better neighborhood, or is that too much to ask Hollywood for since it is rarely seen? I digress, but it is a prevalent topic that should be discussed. Third con: It was predictable. I was able to predict when many, if not all, of the “scares” were about to take place. For a film that is meant to partly be a thriller, this is not a good quality to host. And my last criticism for the film… the ending. The ending is not only frustrating but is so confusing that I found myself trying to understand how it even happened once the credits were done rolling. Sometimes it is good when a film leaves the audience questioning the events that took place, but not with this film. The “twist” at the end was done in such a poor and confusing way that I was left horribly frustrated from trying to understand who thought it was a good idea to end the film this way. *SPOILER ALERT* The end of “The Marked Ones” connects to the ending of the very first Paranormal Activity by the use of teleportation. I am not even joking when I say that. Teleportation. *SPOILER END*

Overall impression:
This was not a good film overall. There are some funny moments here and there, but the problems outweigh the good for this one. A convoluted plot, an even more confusing ending, and horrible pacing of events cause this film to have the low rating of 3 out of 10. I gave it a 3 due to the effort and the total times I laughed while watching it. I would not recommend anyone go watch this unless they just want to see how strange the ending was. 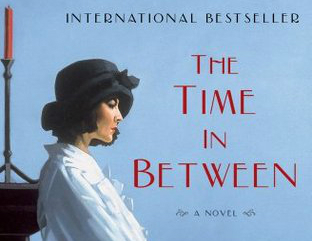