“I’m so excited to see what good my people and I can do during our partnership with Taco Bell Foundation for Teens,” says Tyler Oakley. “My viewers, most of which are teens themselves, are so passionate about so many causes, and together we are determined to change the world. It’s incredible to see the organization believe in us.”

According to the latest statistics from America’s Promise Alliance, about one in five students will not graduate high school with their peers.

“We know that not all teens are the same, and not all teens will find inspiration in the same message, delivered by the same person,” says Amy Kavanaugh, Taco Bell’s Chief Public Affairs Officer and Executive Director of the Taco Bell Foundation for Teens. “Therefore, we’re partnering with a number of young, talented individuals who come from different backgrounds, have had to overcome obstacles of their own and each have a unique way of relating to teens across the country. Throughout the year, our partners will participate in special events to offer once-in-a-lifetime experiences that help teens find their passion and show them a world of opportunity beyond high school.”

Each celebrity is contributing in a unique way – whether it’s surprising students with a special visit when they’re least expecting it, having lunch with some of their biggest fans or giving teens a summer camp experience they will never forget.

Since its formation in 1992, the Taco Bell Foundation for Teens has invested more than $45 million to help more than 2 millions teens to graduate high school. 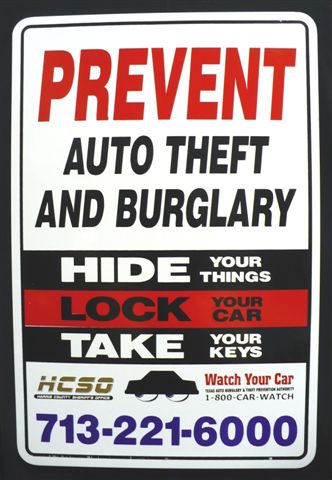