The 2014 Republican State Convention became infamous for denying a booth to gay Republicans, harassing a Muslim student reporter and adopting a “crazy” platform that included an attack on vaccination. Here’s five things at the Texas Democratic Convention that will have conservatives calling the event an Obamanation.

1. Loteria
If Ann Coulter thinks moral decay is tied to soccer’s rise in popularity, imagine Rush Limbaugh’s reaction when he finds out how many Americans play Mexican bingo!

2. Muslims
Islamophobia runs rampant in Texas infecting many at tea parties and gun ranges. Good thing Dems got their vaccinations.

3. Diverse groups of women
Every time a GOP leader mentions women’s issues it should automatically be followed by a foot in mouth emoticon. 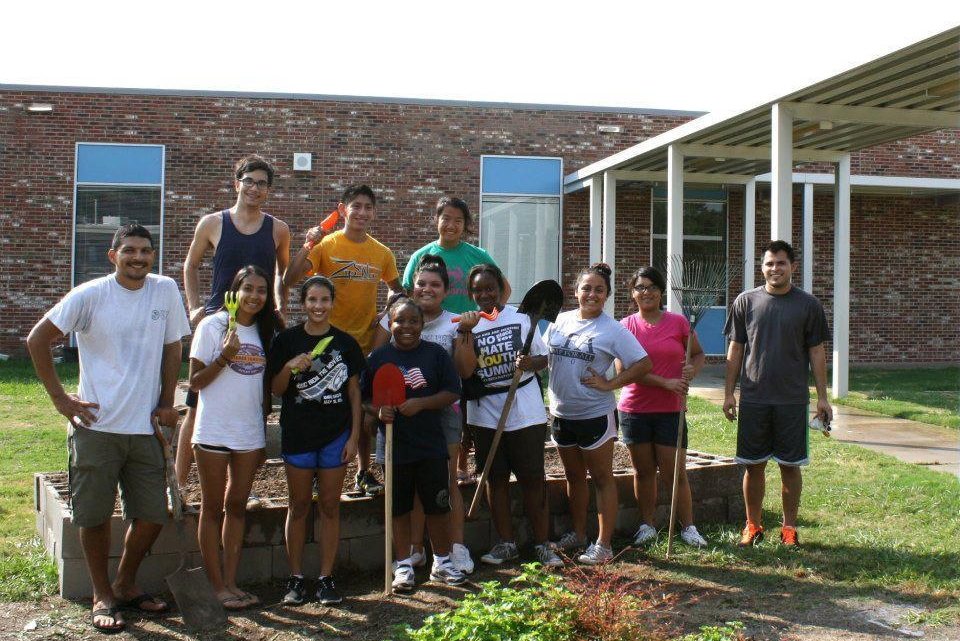