On President Obama’s first day in office, he promised a “new era of openness.” However, a prominent journalism organization is calling his bluff.

The Society of Professional Journalists notes that over the past two decades, public agencies have increasingly prohibited staff from communicating with journalists unless they go through public affairs offices or through political appointees. This trend has been especially pronounced in the federal government.

Journalists are reporting that most federal agencies prohibit their employees from communicating with the press unless the bosses have public relations staffers sitting in on the conversations. Contact is often blocked completely.

A survey found 40 percent of public affairs officers admitted they blocked certain reporters because they did not like what they wrote.

Meanwhile, agency personnel are free to speak to others — lobbyists, special-interest representatives, people with money — without these controls and without public oversight.

The New York Times ran a story last December on the soon-to-be implemented ICD-10 medical coding system, a massive change for the health care system that will affect the whole public. But the Centers for Medicare and Medicaid Services (CMS), one of the federal agencies in charge of ICD-10, wouldn’t allow staff to talk to the reporter.

More information about censorship in federal agencies can be found HERE.

What It's Like: The Invisible Generation on life with disabilities 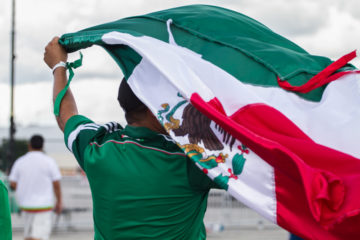