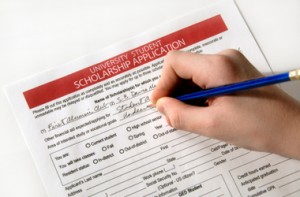 Undocumented Hispanic students who applied for Deferred Action for Childhood Arrivals find that although they are lawfully present in the U.S., they remain ineligible to apply for many scholarships aimed at Hispanics because they do not fulfill the requirement of being a U.S. citizen or a permanent legal resident.

DACA, a 2012 Obama initiative implemented after the DREAM Act failed to pass Congress, does not provide permanent lawful status. DACA recipients are not included in any of the U.S. Department of Education’s categories for eligible noncitizens and are ineligible to receive federal aid. Some states, like Texas, provide in-state tuition and financial aid for DACA students.

Due to the current climate surrounding immigration in U.S. politics, financial aid laws for DACA students continue to evolve around the country.

“We have to make sure that everyone, documented or not, gets through that (college) door,” said Tony Diaz, director of Intercultural Initiatives at Lone Star College-North Harris. “We need capable, smart, intelligent workers.”

According to the Immigration Policy Center, approximately 1.8 million immigrants may be eligible for DACA. Many of them turn to Hispanic-oriented nonprofits for scholarships.

The League of United Latin American Citizens, the oldest Latino advocacy group in the U.S., offers scholarships intended to help low-income Hispanic students. However, the 2013 scholarship application stated that only applicants who are either a U.S. citizens or a permanent legal resident could apply.

“I looked up information and scholarships, and I found all of them required me to be a U.S. citizen or permanent resident,” said Eli Salgado, a DACA recipient from Virginia.

Salgado recalls his senior year in high school. It was bittersweet knowing he was close to graduating, but felt his only option was to join the workforce due to his inability to receive financial aid or scholarships.

“The country has already invested in the education of these students from the time they entered grade school until they completed high school. They should be given a chance for these scholarships, especially if they are for and by Latinos,” said Diaz.

One of the organizations Salgado turned to was the Hispanic Scholarship Fund. He found that the largest nonprofit that supports Hispanic education did not open many of their scholarships to undocumented students.

In November 2013, the Hispanic Scholarship Fund President and CEO Fidel Vargas released a statement saying that HSF is committed to making the college dream come true for all Hispanics, including DACA recipients.

“By expanding our eligibility criteria to include DACA students, we are broadening the pool of talented students that HSF can support through college who will then go on to contribute to the economic vitality of our great nation,” said Vargas.

DACA students will only be eligible to apply for a general scholarship and not all of the scholarships listed on HSF’s website. They will also have the opportunity to participate in mentoring and career services programs if they receive an HSF scholarship.

According to Richard Boyle, executive director of LULAC Education Services Center, even though the 2013 application required a student to be a citizen or permanent resident, undocumented students were still eligible to apply for scholarships.

In some instances, DACA students were granted a scholarship at the discretion of LULAC board members. Boyle apologized for not updating the website, and said that the organization’s work with DACA students is “ongoing.”

“As long as they are documented, they are eligible to apply for the scholarships. If they are not documented, they can still apply. We want to make sure that these students are able to continue their higher education studies,” said Boyle.

Shortly after the interview with Boyle, LULAC released their 2014 national scholarship application, and it is clear that DACA students are eligible to apply.

Salgado was unaware of the changes to LULAC’s and HSF’s scholarship eligibility. He has not declared a major yet, but contemplates the possibility of majoring in education, business management or politics.

“If we have a huge party of educated Latinos, we will be an educated community. These young people won’t be a waste, they will be contributors to our economy,” said Diaz. 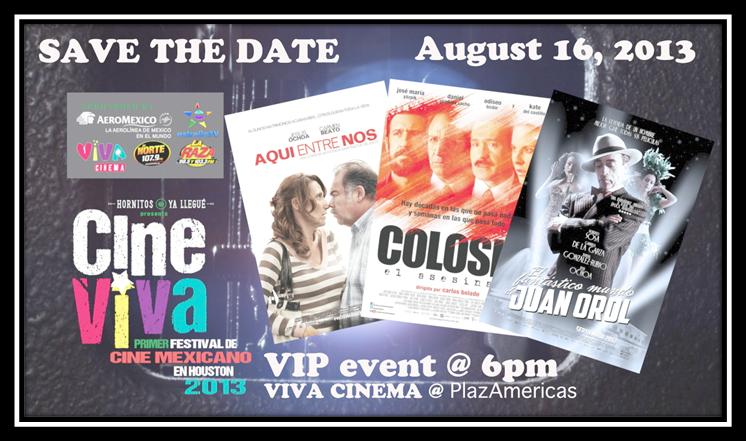