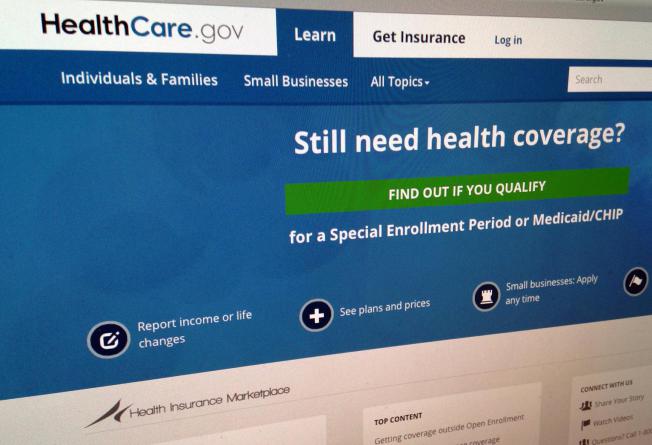 Scores of immigrants across the country have lost their insurance coverage obtained through the Affordable Care Act after failure to meet a federally imposed September 5th deadline to verify their immigration status.

Obamacare and immigration advocates scrambled to help applicants provide the necessary paperwork to retain coverage but thousands still had not provided the Federal Health Insurance Marketplace with acceptable documentation and had their coverage end September 30th.

“About 115,000 people still have issues of not being able to verify their status (because) either they did not sent the documentation or they did and it wasn’t sufficient and they (Marketplace) asked for more paperwork,” said Annette Raveneau, National Latino Press Secretary for Get Covered America.

According to whitehouse.gov, approximately 10 million people became insured through the Affordable Health Care Act. However many applicants in question showed citizenship and immigration data-matching issues.

“What we have told people is that the best thing is to go to an in-person assister,” said Raveneau; “or to call the phone number that the letter provides to find out exactly what is it that they need to do.”

The Federal Health Insurance Marketplace began to request the documentation from people with data matching issues in June and had 450,000 people respond.

Language barrier and glitches with HealthCare.gov have been said to be the primarily reasons why Marketplace has not received a response.

“It is not fair. These individuals are being penalized for failing to fix a problem they were only told about in a language they didn’t understand,” said Alvaro M. Huerta, National Latino Law Center Staff Attorney. “They should be given more time to fix the issue and they shouldn’t lose their health care benefits in the meantime.”

The Office of Communications for the U.S. Department of Health and Human Services stated to “not see system-wide issues regarding the functionality that allows consumers to upload documents,” said a HHS official. “The upload function is working properly for most consumers.”

Those who failed to meet the deadline on September 5 might still have a chance to be re-enrolled in their health insurance.

“A consumer whose Federally-facilitated Marketplace coverage is ending because of a data matching issue, but who submits documentation late that resolves their data matching issue can receive a special enrollment period (SEP) to re-enroll in Marketplace coverage,” said HHS official. “The SEP will extend sixty days after the termination effective date.”

Merlin Gonzalez is a print media communications student with a double minor in Spanish and marketing. She graduated valedictorian, battalion commander, and National Honor Society president in 2012 from Scarborough High School. She has several scholarships from the Houston Live Stock Show and Rodeo, Phi Betta Kappa, Coca-Cola/HISD and HAHMP. She has interned at Mega TV and Mi Familia Vota Texas, and is part of the Program for Excellence in Sales at the University of Houston. Her goal is to have her own magazine as well as work alongside Jorge Ramos or at least be able to meet him. 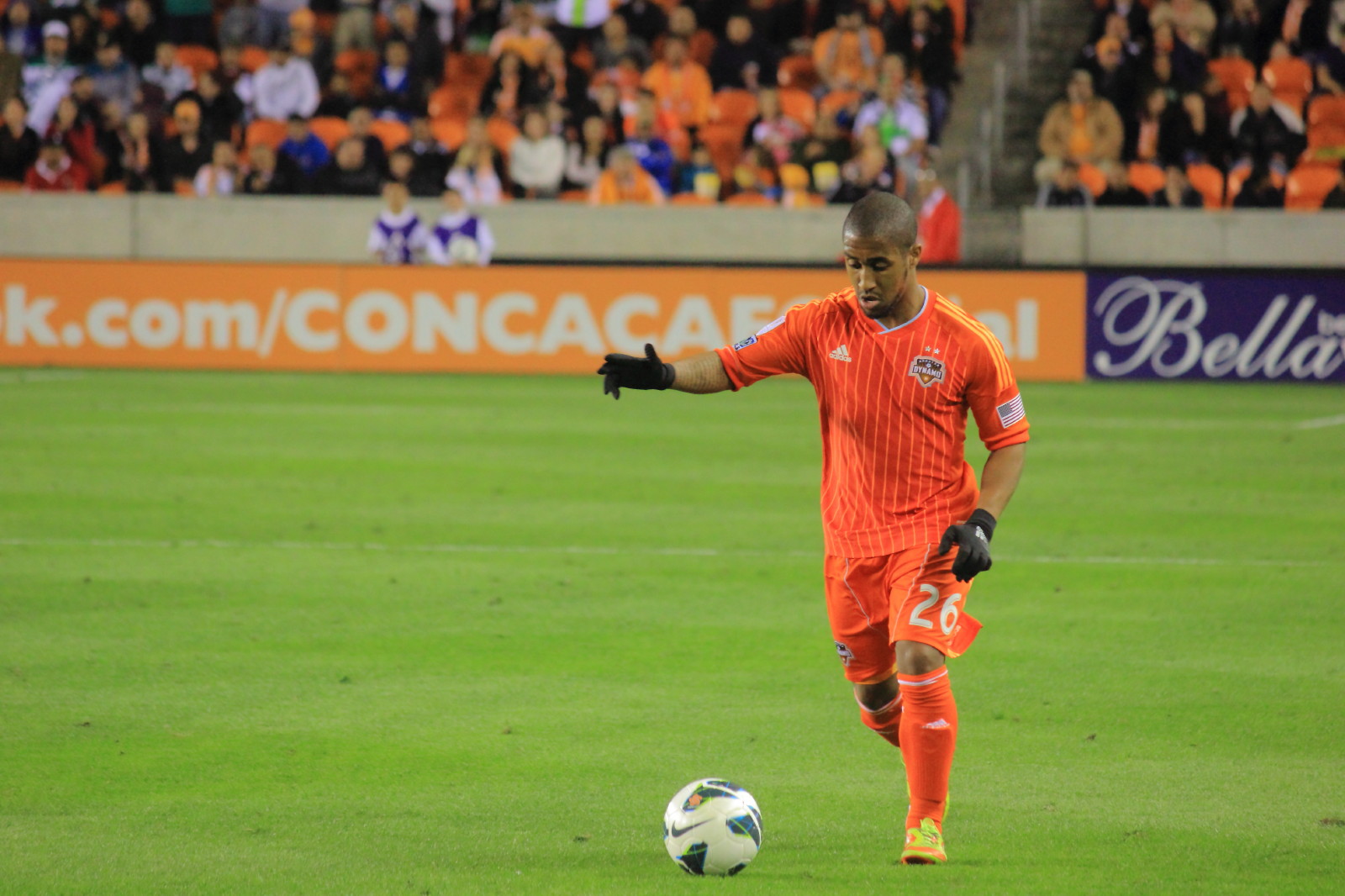