July 28, 2021 Francisco Casillas
Home»Features»From TV to print, a recollection of 30 years in the news industry
Features/News/People

Former anchor for Houston’s KTRK ABC 13, Minerva Perez has flourished on the radio, television and now is hoping to flourish in a new adventure as an author.

Early in her career, Perez worked several jobs to make ends meet, and pay for college at Pan American University. She worked at a radio station in The Valley called 710 AM KURV Radio, Univision América KGBT Radio 1530 AM in Spanish, and then transferred over to KGBT TV Newscenter 4 in Harlingen, TX, all while juggling work at Zales during certain times of the year.

Fast forward a couple of years, and Perez became the first Latina anchor for Houston’s ABC 13. She also has been one of the first reporters to break stories, to talk to the father of Tejano singer Selena after her death, and the first to interview Ben Reyes following his release from prison. After 15 years with ABC 13, Perez finally decided to leave on her own terms and take a break.

In her time away from the hustle and bustle of news reporting, Perez has remained busy. She is the co-host and partner of a cable show called Latina Voices, she is owner and president of Minerva Perez Media, LLC and now an author.

Perez just released her own autobiography titled, “I Gotta Story: My 30 years in TV News”. After being inspired by George Dawson, a man who learned how to read at the age of 98-years-old and then wrote his own life story, Perez felt compelled to tell her story too.

The Venture: What was your plan after leaving KTRK?

Minerva Perez: I had a plan to breathe; I’d been going 100 miles an hour for almost 16 years. I didn’t even realized what I had done until I left and that was the best thing I did for myself, is leave.

TV: Why did you write your book?

TV: Was there any backlash for writing this book?

MP: I mentioned a lot of people in this book; I changed names just to be careful. I gave my detractors the courtesy, but they know who they are and they know what happened. These things happened to me and not everything was kind, not everything was good. It was brutal sometimes, being the only woman, it was pretty lonely actually.

TV: About the title, “I Gotta Story”, where did that come from?

MP: Everybody walks into a newsroom, Hey! I got this story on the east end, I got this story, you know that’s how we talk, and actually my publisher thought this would grab the eye.

TV: What was it like to pick the stories for your book?

MP: It was hard; it was hard to pick stories. Because I have so many, it was challenging, but I didn’t want to tell all because there is so much. I wanted an easy read.

TV: What was one of your favorite stories that readers will find in your book?

MP: When I met Fidel Castro. I went to Havana, Cuba as a very young reporter because I spoke Spanish. I met him and it was an amazing story. I didn’t even realize the significance. I was so young and naïve.

TV: What story touched your heart?

MP: I still get very emotional with the Guadalajara explosion; I think that was ’92.

TV: Why does that story get you emotional?

MP: Because I saw a woman bury her child at the panteón (cemetery) and I still cry about it when I talk about it. The grief was so heart felt. To see this woman take the cadaver out of the casket one more time, I still get emotional; that still resonates all these years later.

TV: What was the easiest part about writing your book?

MP: There was no easy part, it was all hard. I cried through it, laughed through it, I relived my life, I talked to colleagues that I haven’t talked to in 40 years; it was an amazing ride just putting this together.

TV: What is the difference in writing a book compared to writing for news?

MP: There is so much difference; you have to think about a lot of detail. I had a minute thirty to tell a story where in this I had more luxury, give you more details of what happened, and I had to work at it because I’m such a quick writer, I write very short, I write very fast and I had stop and think, and call people to jog my memory because I didn’t remember everything.

TV: Do you have any words of wisdom for inspiring journalists and writers?

MP: Be ready, be prepared because its not easy. 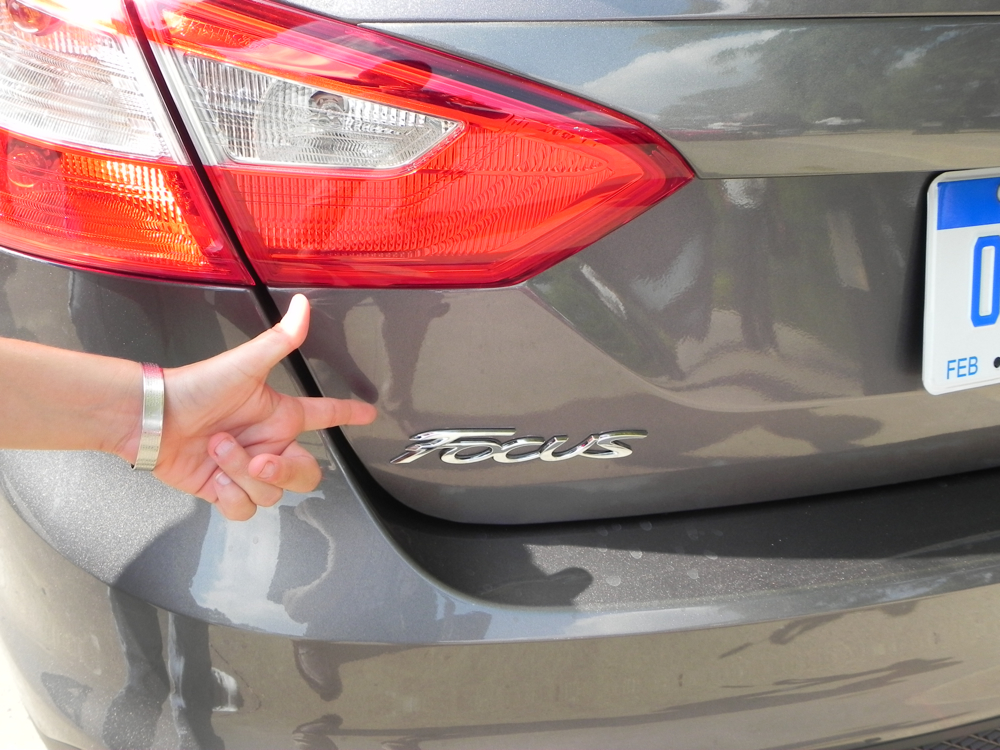