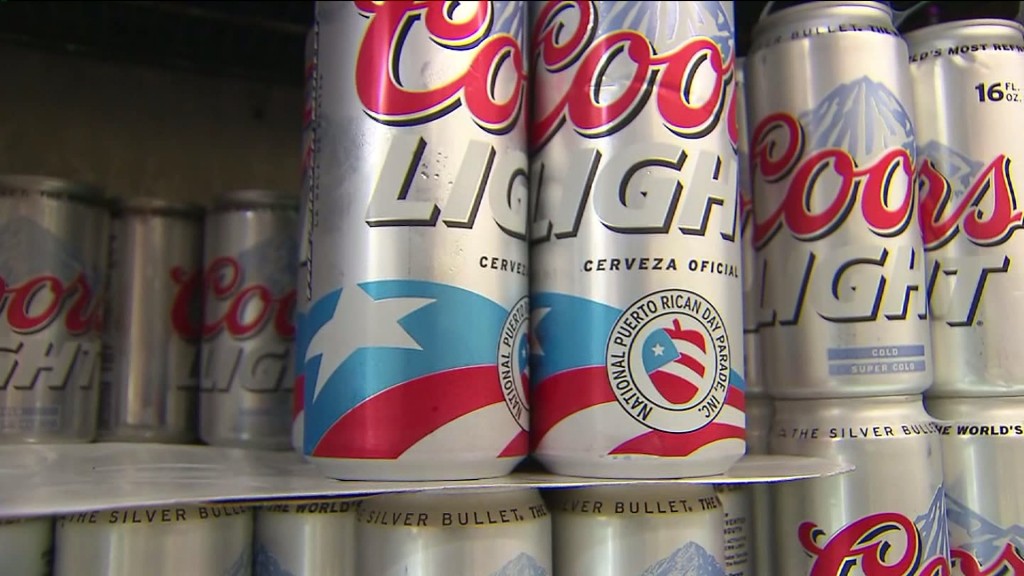 This month was the first anniversary of the announcement by New York State Attorney General Eric Schneiderman ousting the marketing agent of the Puerto Rican Day Parade, Carlos Velazquez, and removing the vast majority of its Board Members. The investigation was inspired by an incident in which Coors Beer promoted a 24-ounce can with a Puerto Rican flag and an emblem of the Parade. Numerous community groups, led by Lucky Rivera and Boricuas for a Positive Image, overwhelmed Coors to the point that they withdrew the insulting beer can.

Further, this grassroots movement against this corporate behemoth also began to call for an investigation of the entire Parade and its finances. The Attorney General agreed to conduct such investigation. Boricuas for a Positive Image and many other groups protested, picketed, held community meetings and even conducted a phone campaign to the Attorney General demanding a full investigation. The campaign involved Boricuas throughout the United States, from the Island, Chicago, Boston and Florida.

When the announcement of the changes was made in a press conference, I was there along with Lucky Rivera. There was very little credit given to the hundreds of people who had forced these changes. Instead, Schneidermann and a host of Puerto Rican politicians appeared to take all the credit.

Today, on the anniversary of these announcements, we must go back and ask what real changes have taken place. Although the first Parade under the new Board was a great success, there are still problems tarnishing this Puerto Rican national treasure.

The majority of the new Board members were suggested to the AG by City Council Speaker Melissa Mark-Viverito. Later, the Speaker was honored by the Parade – chosen by the same people she helped get appointed to the Board. She was allowed to lead the Parade while politicking for Adriano Espaillat for Congress. How will this control by Viverito influence the politics of the Parade? Will the candidates she favors be promoted front and center at the Parade?

Some of these same Board members have ties to the lobbying group MirRam, led by Roberto Ramirez and Luis Miranda. Will their agenda be injected into the Parade? Will they propose their services to Presidential candidate Hillary Clinton? Will she too be promoted to the frontline of the Parade? How will the candidates they take money from be treated at the Parade?

There are even rumors that some Board members are calling for the Parade to honor Mayor Bill deBlasio, in spite of the Mayor’s poor record on Latino appointees.

The new Board was supposed to be transparent, especially in its finances. They promised financial statements in September 2014. Now, six months later, they are indicating the best they can do is to have copies of the latest tax returns ready for the public. This is clearly inadequate as such a maneuver can hide expenses (such as the expense of their recent trip to Puerto Rico). The previous Board had raised a dismal $9,000 for scholarships in its last year. We need to monitor this new Board – in charge of our national treasure – so that there is no appearance of financial impropriety. The limited disclosure of taxes without a full financial accounting could lead to the possibility of abuse.

The new Board was to develop a democratic and open procedure for nominating new Board members. Moreover, yet, recently, two new Board members were chosen without prior notice, without an interview and proper procedure. This smells of the old cronyism in which the Board was controlled by its marketing agent.

We have also recently learned that some of the most independent, honest individuals on the Board are being harassed by members with loyalties to Viverito and MirRam.

The Parade can no longer be used to push the political agenda of anyone, whether it be Viverito or the consulting firm MirRam.

The Parade must make a more serious effort to raise and focus on its scholarship program, as the amount of monies they are allocating this year are a pittance compared to the funds generated by the Parade (only 7% of their projected income for this year). Without the financials available for public inspection, we are again left without a means of verifying the accuracy of the accounting, the very problems plaguing the previous Board.

The Parade must be transparent and sensitive to mistakes made in the past.

The Parade Board should not include new members who previously supported Carlos Velasquez while he misappropriated one million dollars.

The Parade must force the AG to go after Carlos Velasquez.

These issues and more – such as that of scholarships that are steered to friends or distant family members of the Board – must be addressed. This can no longer happen.

This national treasure belongs to the Puerto Rican people, not to one politician, not to one lobbying group, and not to self-interested Board members. 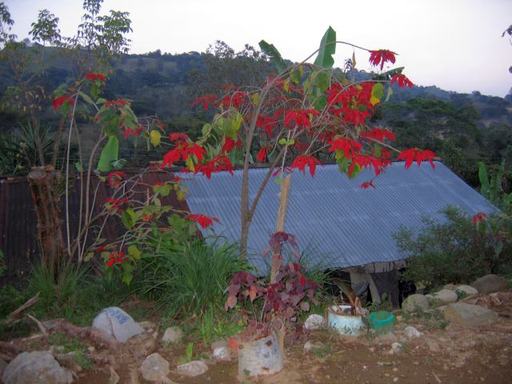