Anthony Tremayne Stokes, 17, died Tuesday when the stolen car he was driving hit a sign according to Roswell police. In 2013, Stokes was featured on local media because the doctors at Children’s Healthcare of Atlanta did not put him on the waiting list for a heart transplant due to that he would not comply with the required treatment plans after surgery. His mother pleaded for a second chance and claimed the hospital had stereotyped her son. The case quickly garnered widespread attention. On August 13, 2013, Stokes received his new heart.

Stokes Facebook profile shows he regularly shared his life and thoughts on social media. His posts focused on selfies, smoking, money, women and lately guns. In one post, his status says “I want this – feeling lonely” followed by a picture of kids, a couple kissing and expensive watches and shoes. 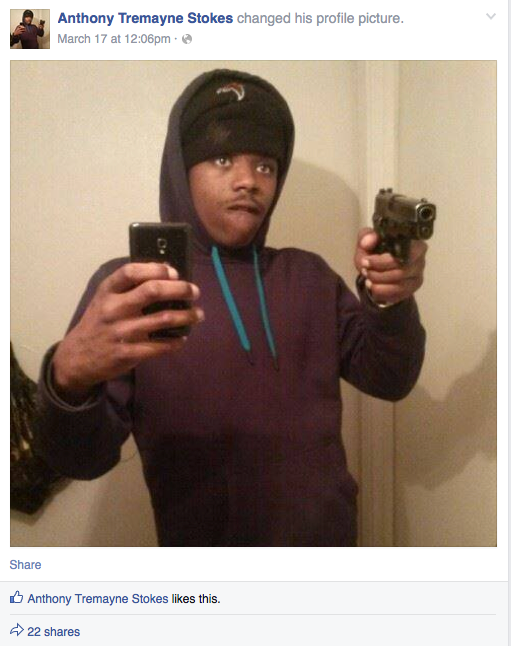 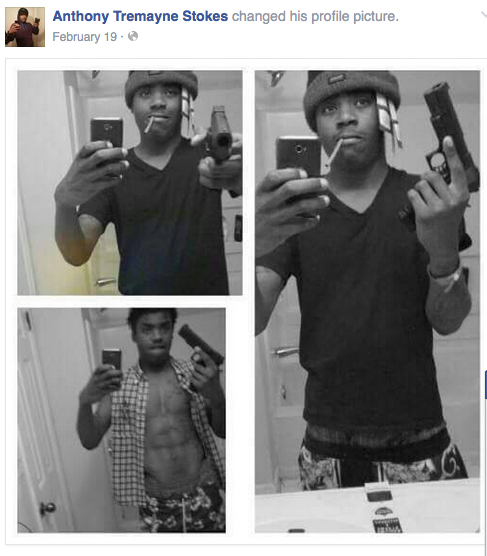 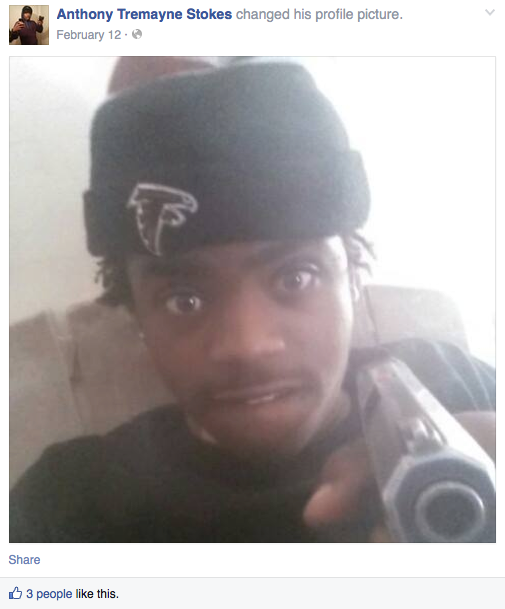 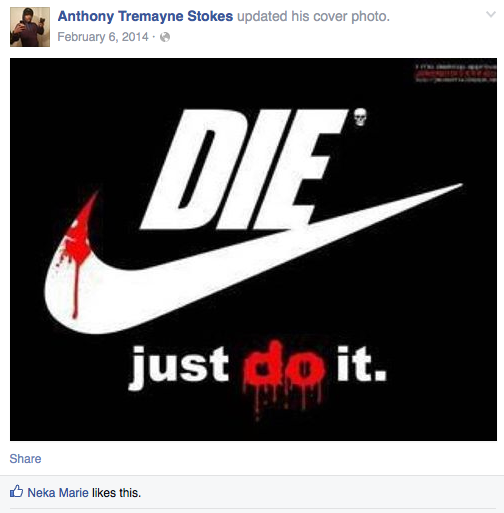 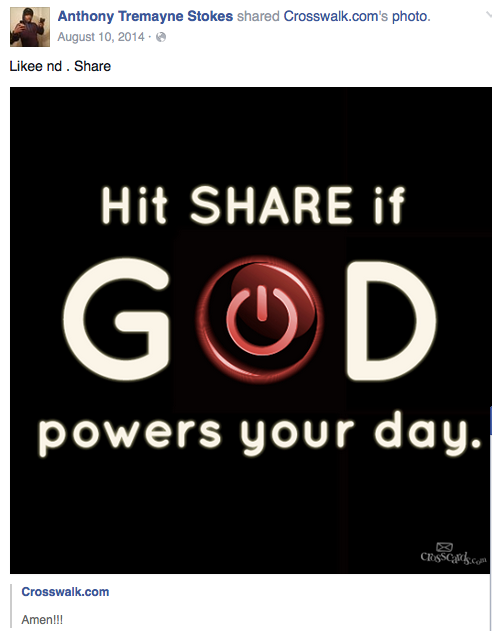 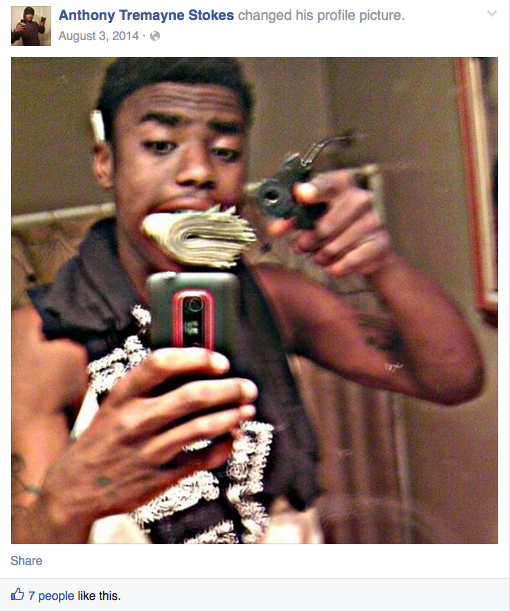 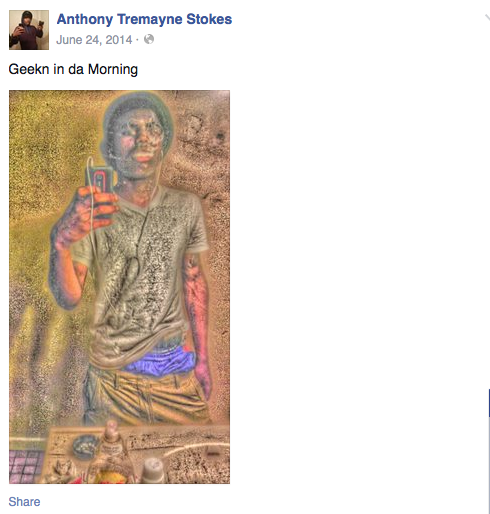 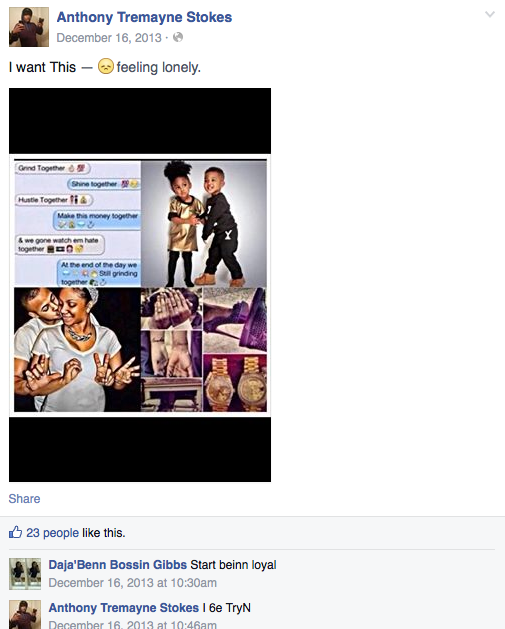 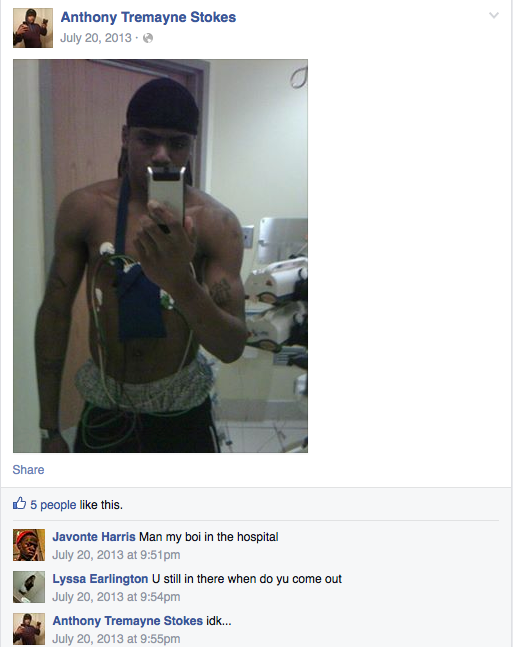 Behind the scenes at SXSW with Ana Tijoux 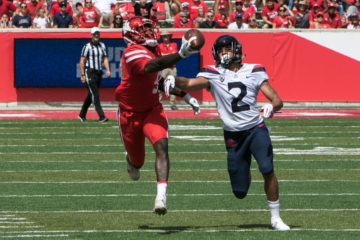