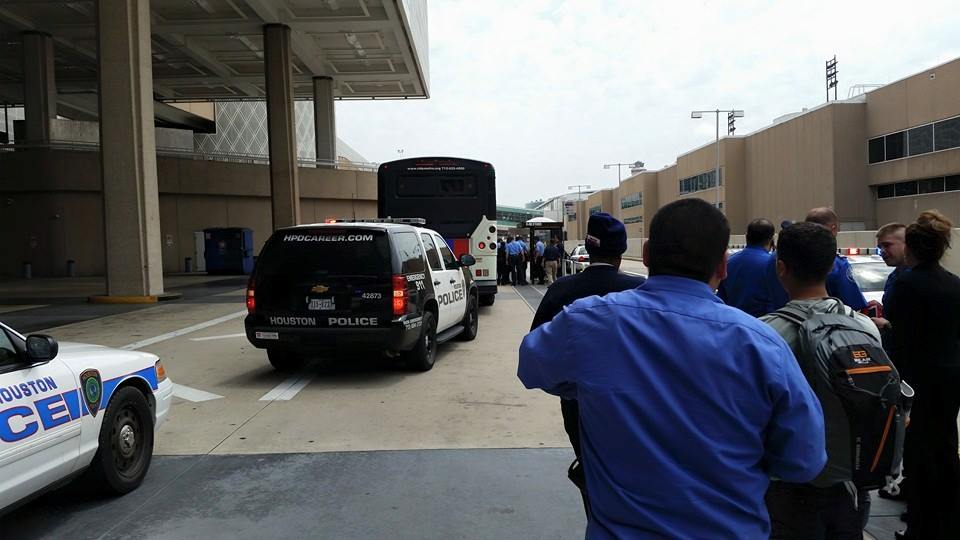 According to a government official that was not authorized to speak to the media at George Bush Intercontinental Airport, a high-risk detainee escaped from an ICE agent at around 12:25 p.m, while being deported to an unknown location.

The prisoner who was not handcuffed at the time, ran from the ICE agent, and possibly got access to the airplane ramp area. A TSA officer saw the individual and chased the prisoner through the airport. The prisoner then confronted the officer in the United Airlines baggage claim and brandished what appeared to be a knife. He fled to a METRO Bus that was picking up passengers at Terminal C.

Houston Police Department, ICE, and TSA were able to apprehend the prisoner at around 1 p.m., and he is now under federal custody. 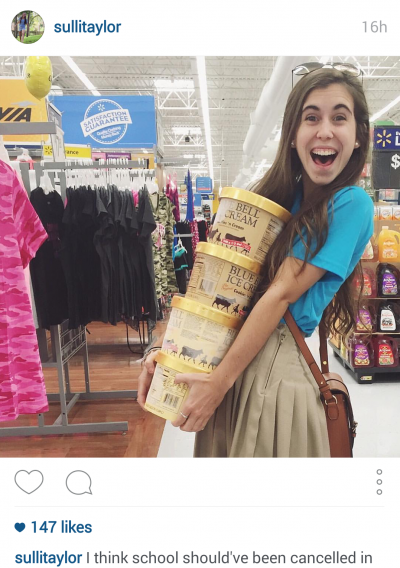