Today marks the fifth game of the first round of NBA playoffs between the Houston Rockets and Dallas Mavericks.

Up to this point the Rockets have been battling and dominating their way through an experienced Dallas team who are known for playing extra hard come playoff time.

The Rockets lead the playoff series 3-1.

Tonight when both teams meet at the Toyota Center, the Rockets face a must-win situation if they plan on heading to the next round.

In their first game, James Harden lead the Rockets to a victory with 24 points, 11 assists and 2 rebounds.

In the second playoff game, Harden and Rockets center Dwight Howard lead their team to victory with Harden scoring 24 points and Howard 28.

In the third playoff game, both teams came hungry to the table. The final score was 130-128, showcasing just how much both teams wanted to win.

Luckily, a team effort lead by Harden’s 42 points took the Rockets to victory, marking their third straight win over the Mavericks.

At Sunday night’s loss to the Mavericks, the Rockets learned that Dallas is willing to fight in every game in order to keep their hopes of making it to the second round.

The rivalry between these two Texas teams has gotten so intense that punches have been throw, literally.

In Game 4 of the playoffs, Maverick’s Tyson Chandler, threw a punch at Howard when the two tangled up after a layup by Harden in the fourth quarter.

Following the incident, the NBA chose not to pursue any penalties toward Chandler and said to be fine with allowing the double-technical foul to serve as punishment enough.

Howard even said that he wants Chandler to play without receiving any suspension or penalties.

Howard and the rest of the team want to beat Dallas at there best, with no excuses.

I agree, you always want to win against the best, that way there aren’t ever any if, ands, or buts. 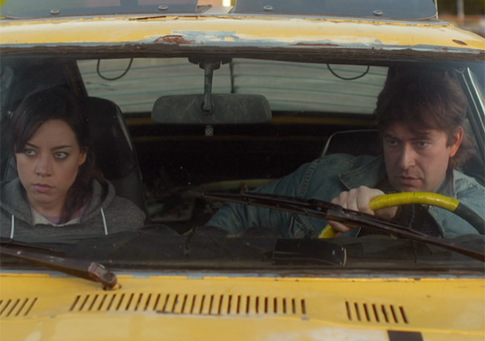