New York State Police continue to work with state, federal and local law enforcement agencies in the search for the two prisoners who escaped from the Clinton Correctional Facility in Dannemora.

If anyone has any information about this case, please call: 1-800-GIVETIP.

Richard Matt, 48 years old, a white male, 6’ tall, 210 pounds, with black hair and hazel eyes. He has tattoos on back “Mexico Forever”, a heart on his chest and left shoulder, and a marine corps insignia on his right shoulder.

Both are considered to be a danger to the public. If located DO NOT approach them. Contact 911 immediately.

Sweat is serving a sentence of life without parole following his conviction in Broome County for one count of Murder 1st Degree after he caused the death of a Broome County Sheriff’s Deputy on July 4, 2002. Sweat was transferred to Clinton Correctional on October 30, 2003.

Matt is serving a sentence of 25 years to life following his conviction in Niagara County for three counts of murder, three counts of kidnapping, and two counts of robbery after he kidnapped a male victim and caused his death by beating him on December 3, 1997. Matt was transferred to Clinton Correctional on July 10, 2008. 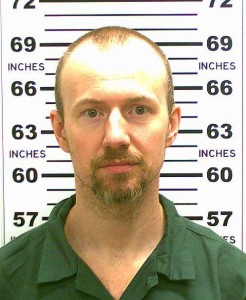 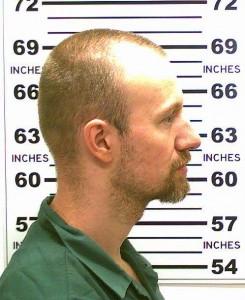 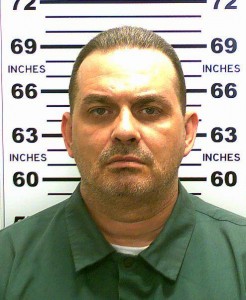 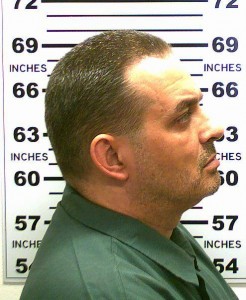 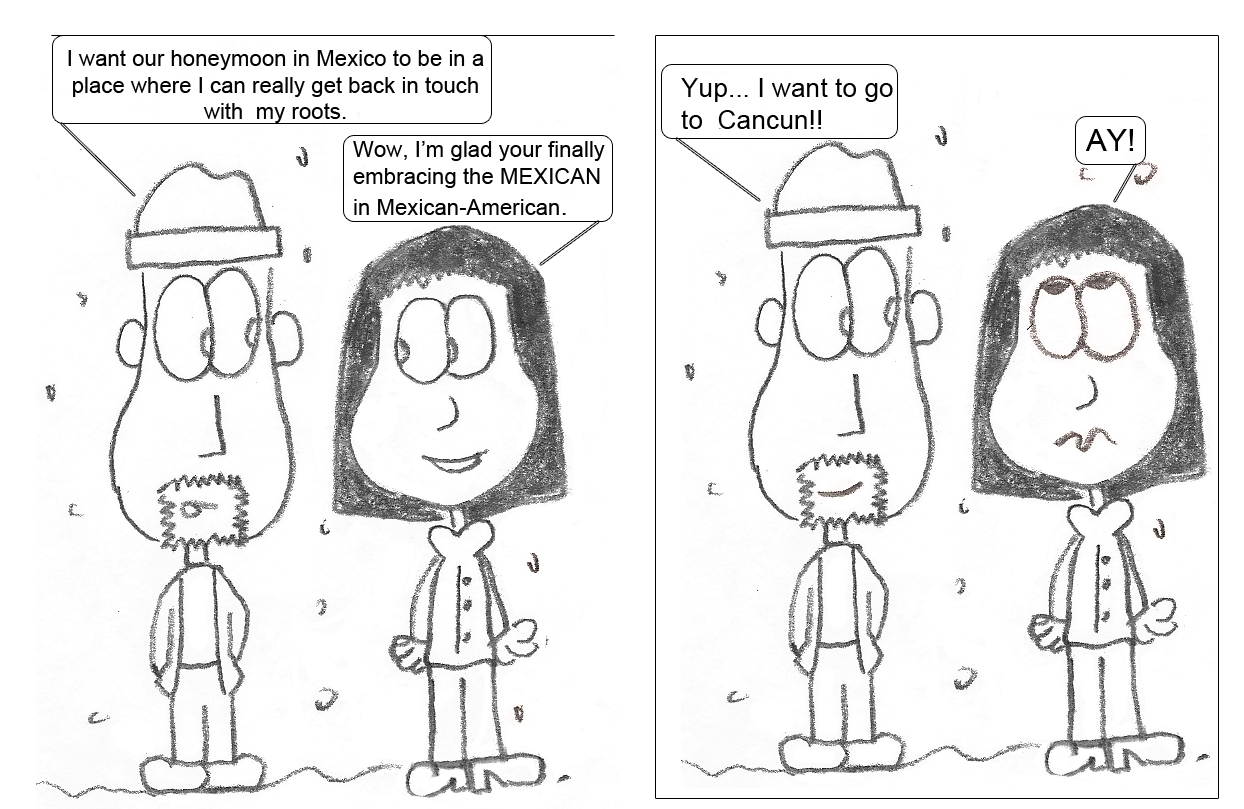