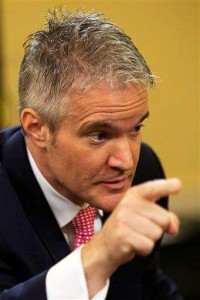 The Council on American-Islamic Relations, the nation’s largest Muslim civil rights and advocacy organization, has urged Republican presidential candidate and Texas Senator Ted Cruz to remove Kevin Kookogey as his state chairman for Tennessee because of his longstanding support for anti-Muslim causes.

“If Senator Cruz chooses to keep Mr. Kookogey on his campaign staff, it would serve as an endorsement of anti-Muslim hate,” said CAIR Government Affairs Manager Robert McCaw. “In the past few months, Senator Cruz has attended several conferences featuring notorious Islamophobes like Robert Spencer and Frank Gaffney. Despite calls to distance himself from such anti-Muslim bigots, it seems that Senator Cruz is only drawing closer to hate-mongers.”

As chairman of the Williamson County Republican Party, Kookogey oversaw the adoption of a resolution condemning Tennessee Governor Bill Haslam for appointing a Muslim lawyer to the state’s Department of Economic and Community Development.

The resolution stated in part:

“Tennessee Governor Bill Haslam has elevated and/or afford preferential political status to Sharia adherents in Tennessee, thereby aiding and abetting the advancement of an ideology and doctrine which is wholly incompatible with the Constitution of the United States and the Tennessee Constitution.”

“His experience and knowledge of both the landscape in Tennessee and the issues that matter to Tennesseans will be critical components to our success in the Volunteer State,” Cruz said.

In January, CAIR issued an open letter to potential Republican presidential candidates urging them to reject Islamophobia and to reach out to American Muslim voters. 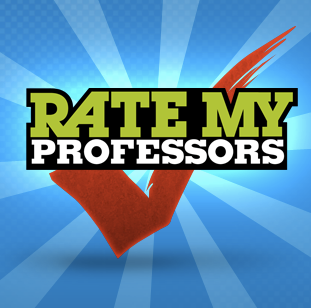